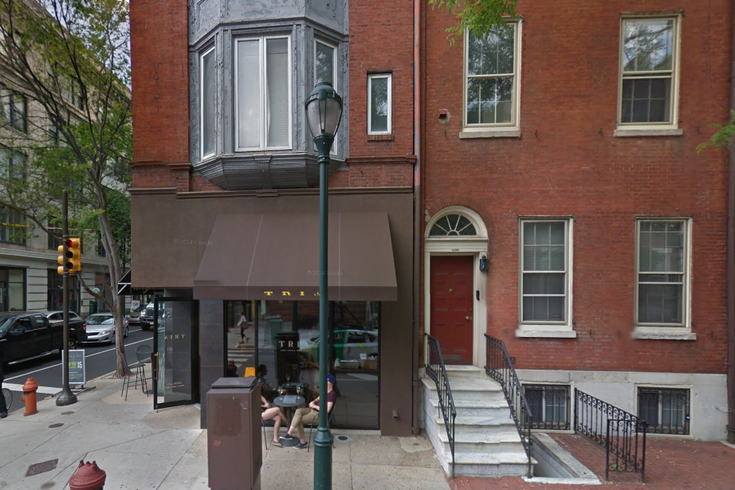 The suspects entered the Tria Café in the 1100 block of Spruce St.

Using what appeared to be a fake weapon, they walked in and announced a robbery. According to police, they took four bank bags that contained about $1,500.

No injuries were reported. The suspects remain on the loose.