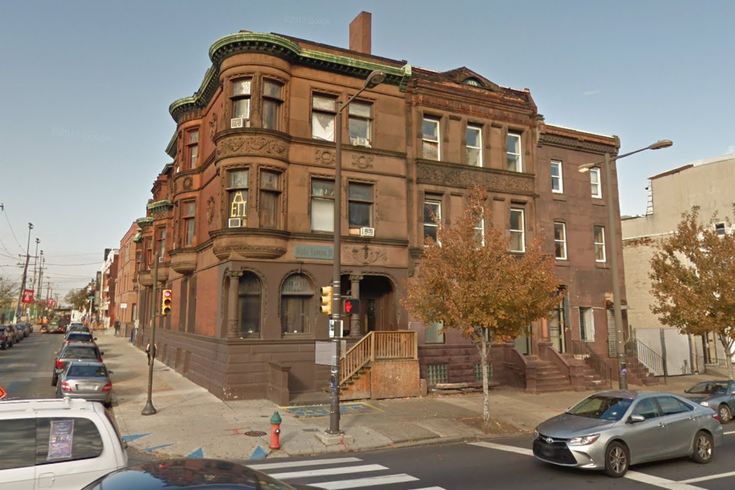 The Alpha Epsilon Pi fraternity house is located at Broad and Norris streets near Temple University's main campus. The fraternity has been suspended because of sexual assault allegations against some of the fraternity members, including its president Ari Goldstein, who has been charged in two separate sexual assault cases.

Goldstein, 21, was charged in May for a separate incident in which he allegedly forced a woman inside the fraternity house to perform sex acts on him in his bedroom.

In July, a judge held Goldstein for trial on seven sexual assault-related charges stemming from that incident, which allegedly occurred back in February.

A preliminary hearing is scheduled for Aug. 23 at 11 a.m.