Transcendental meditation soothes anxiety by changing connections in the brain 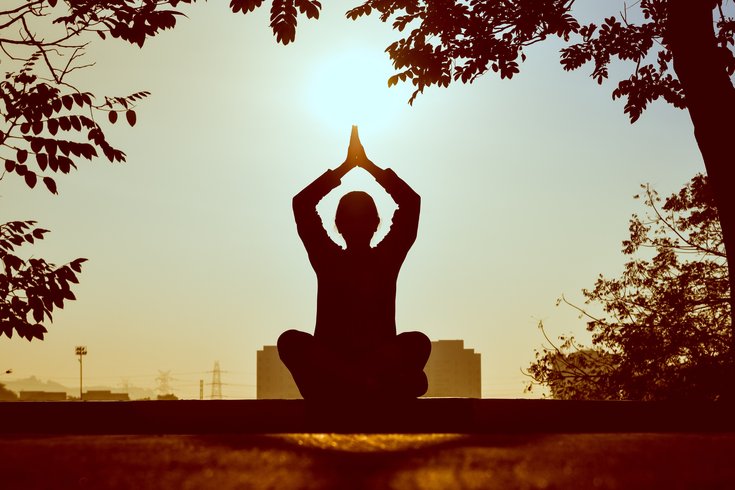 Transcendental meditation changes the structures in the brain known for regulating mood, according to a study published by Brain and Cognition. The practice is known for relieving anxiety and stress.

It's no secret that meditation can soothe even the most intense anxiety with enough practice, but now scientists are able to show how it changes the brain.

Transcendental meditation involves silently repeating one-word mantras to oneself. The mantras typically are only one or two syllables long. In order to see the most benefits, experts recommend people meditate twice a day for 20 minutes.

"The fact that transcendental meditation has measurable effects on the dialogue between brain structures involved in the modulation of affective states opens new perspectives for the understanding of brain-mind relationships," Pietro Pietrini, a director at the IMT School for Advanced Studies Lucca, said in a statement.

To try this form of meditation yourself, Yoga Journal recommends finding a position that's comfortable to you – either sitting or lying down. Silently repeat the mantra you have chosen twice — once when you inhale and again when you exhale. If thoughts arise, just notice them and then softly return to the mantra.