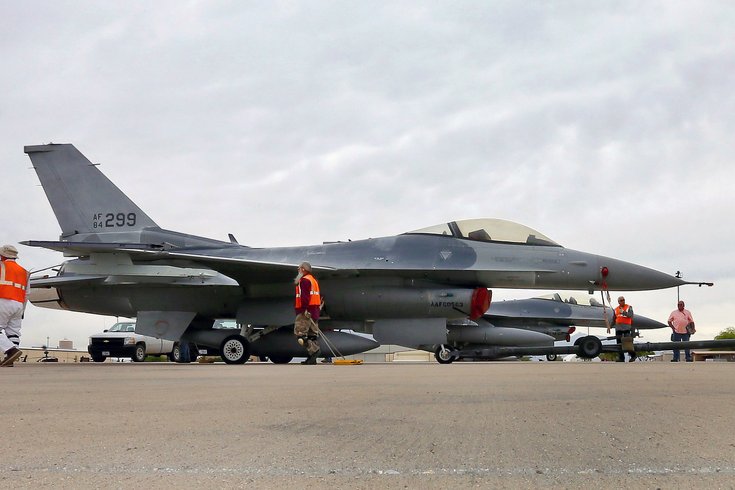 It was not immediately clear what caused the crash or whether the pilot, who was alone on board, managed to eject safely, it said.

Officials with the Cochise County Sheriff's Office told local broadcaster KOLD-TV that several homes had to be evacuated because of a large fire caused by the crash.