Between 10,000 and 12,000 fans are expected to show up at the suburban Philadelphia campus, so there will be an increased law enforcement presence there and along Lancaster Avenue 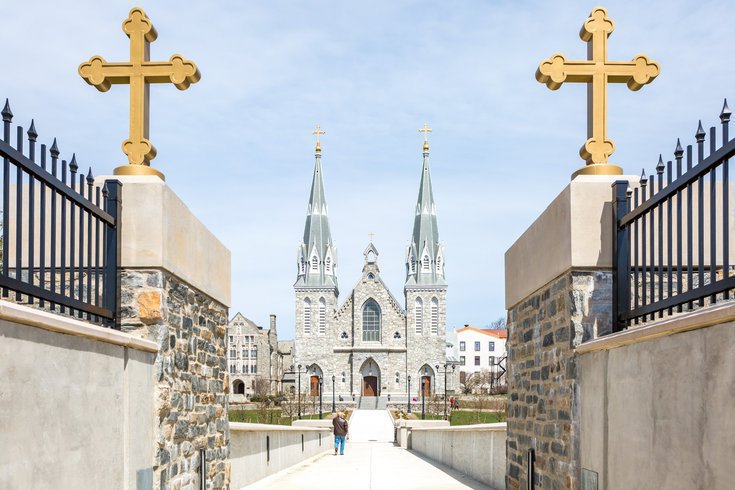 There will be an increased police presence around Villanova University on Saturday night to ensure Wildcat fans don't get too rowdy after the Final Four game. Between 10,000 and 12,000 people are expected to show up

There will be an increased police presence around Villanova University on Saturday night to ensure Wildcat fans don't get too rowdy after the school's Final Four game.

Although the team is playing in New Orleans, between 10,000 and 12,000 fans are expected to show at the Villanova campus in suburban Philadelphia, CBS3 reports, so the Radnor Township Police Department will maintain a strong presence there and along Lancaster Avenue until late Saturday night.

A Message from the Radnor Township Office of Emergency Management: On Saturday, April 2, 2022, the Villanova...

Villanova is no stranger to success in the March Madness tournament. When the college won it in 2016 and 2018, police had to handle the large on campus crowds which occasionally got out of hand.

MORE NEWS: Company worth $100 million which owns nothing more than a Paulsboro deli to merge with bioplastics firm

That's why, depending on the outcome of the game, there may be traffic detours for pedestrian safety on Saturday night.

Students just have to ensure they make up any work they miss.

This is the seventh time Villanova has made it to the Final Four. If the team wins tonight, it will be their fourth appearance in a March Madness championship game. Prior to their two victories in the last six years, the team won in 1985 and was the runner-up in 1971.

Villanova is playing the University of Kansas at 6:09 p.m. tonight at the Caesars Superdome in New Orleans.

The game will be aired on TBS. It can also be streamed for free on NCAA's website for those who have an account with a TV provider like Xfinity or DirecTV