WATCH: 'Motownphilly' goes cha-cha for 'Dancing with the Stars' 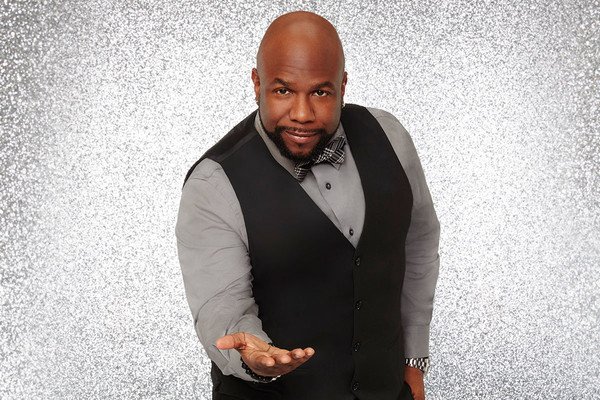 The stars grace the ballroom floor for the first time on live national television with their professional partners during the two-hour season premiere of “Dancing with the Stars."

Philly's own Wanya Morris is known for wowing us with his vocal prowess in the amazing harmonies of Boyz II Men. But did you know Morris can also seriously dance?

Just a few weeks ago, we found out he would take part in the 22nd season of "Dancing with the Stars," dancing with partner Lindsay Arnold. Of course, it was expected that a Boyz II Men track or two would make it into his routines. Probably "Motownphilly" because it's a classic. But lo and behold, Morris gifted us with a routine set to the tune on the season's premiere episode!

He and Arnold danced the cha-cha to a slightly remixed "Motownphilly" for which they were awarded 23 out of 30 possible points by the judges, one of the highest scores of the night! This bodes well for more Philly representation this season.

Watch the full routine below.