The research looked at Semaglutide, an injectable medication made by Novo Nordisk 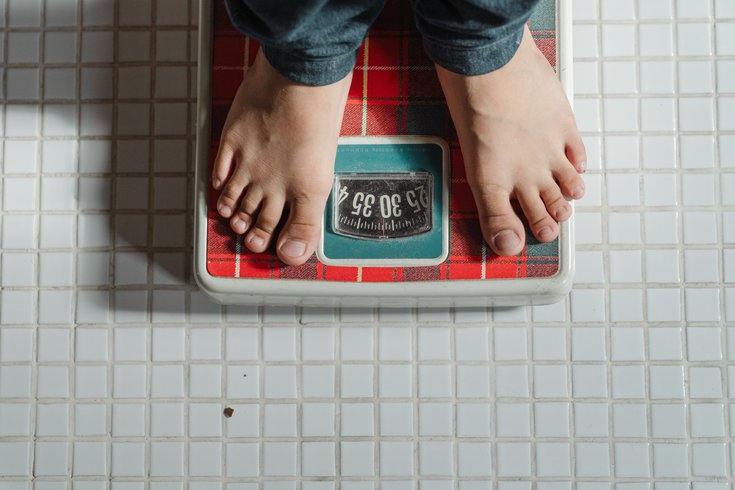 A diabetes medication designed to increase insulin production also may work as an appetite suppressant and be helpful with weight loss, a new study found.

Participants in an obesity study were injected with the drug Semaglutide once a week for 16 months. Semaglutide is made by Novo Nordisk and is approved to treat Type 2 diabetes.

Around 2,000 people in 16 countries participated in the study conducted by researchers at Northwestern University. Those who were given Semaglutide lost an average of 14.9% of their body weight compared to those that took a placebo and lost an average of 2.4%.

The results of the study were published in the New England Journal of Medicine on Wednesday.

"(It was) incredibly unprecedented and surprising to me how good the results were. It is really the first time we’ve seen a drug this effective for the treatment of obesity," said Dr. Robert Kushner, a Northwestern medical professor and author of the study.

About three-quarters of participants who took Semaglutide experienced side effects of nausea, diarrhea, vomiting and constipation. However, around half of participants taking only the placebo, who also received dietary and exercise coaching, also reported the same side effects.

On average, people on Semaglutide lost 33 pounds, and one-third of the study's participants lost more than 20% of their body weight. There was also improvement in symptoms of diabetes and pre-diabetes reported among the study participants.

The results could mean good news for the U.S.. According to the U.S. Centers for Disease Control, more than 42% of the county's population is overweight.

Novo Nordisk now seeks approval from the Food and Drug Administration to market the drug for weight loss. If approved, Semaglutide will be only the fifth prescription weight-loss medication available in the U.S.

Research believe people being treated for obesity would not need to take Semaglutide as often as other weight loss drugs in order for it to be effective.

Researchers at Tufts University are calling the Semaglutide study flawed. Dr. Julie Ingelfinger and Dr. Clifford Rosen, who were not involved in the study, told CNN that trial participants didn't look at long-term results or reflect typical U.S. demographics.

"First, the demographics in this trial are not reflective of the general U.S. population. Most of the participants were white, with only 6% Black or African American and 12% Latinx, whereas nearly 40% of the US population is non-white," Ingelfinger and Rosen said, but still calling the Semaglutide findings "encouraging."