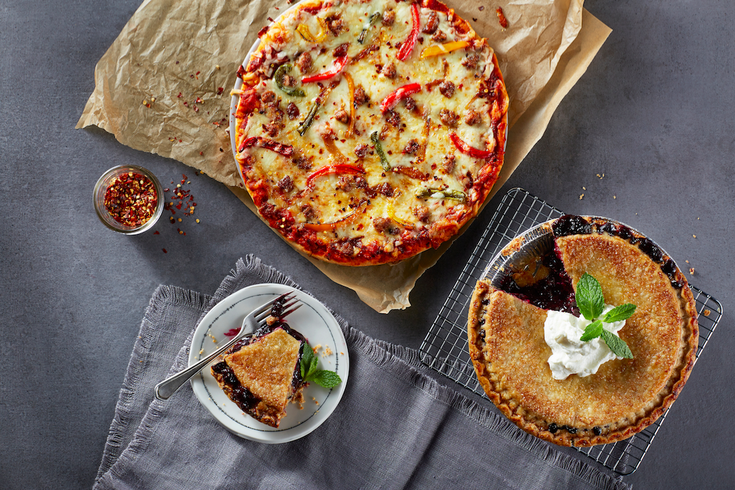 Got plans on Pi Day?

Whole Foods Market is offering a special deal on its pies – both the sweet and savory kind – come Tuesday, better known as Pi Day.

The grocery store giant will take $3.14 off of its large bakery pies and take-and-bake pizzas throughout the day, according to a news release.

Whole Foods says the selection, which will only be available while supplies last, varies from store to store.

Pretty sweet, huh? Though, Whole Foods isn't the only local store or restaurant ringing in the day with special offers.

Magpie, South Philly's artisan pie boutique, is offering slices of its Butterscotch Bourbon Pie at $3.14, down from its normal $5.25.

Whole Foods has two locations in the city, one on South Street near 9th and one on Pennsylvania Avenue near 22nd Street.

The latter location, which is the largest in the area, opened in November and is equipped with a 140-seat food hall.