Straight Shooters: Deep dive into WWF No Way Out 2001 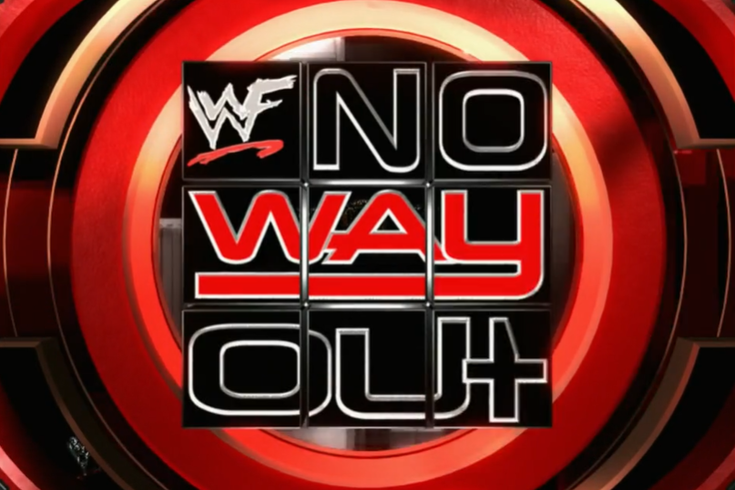 The WWF was on fire in 2001, and this pay-per-view was no exception.

On February 25, 2001, the World Wrestling Federation headed to Las Vegas for their annual No Way Out pay-per-view, emanating from the Thomas & Mack Center.

Two very big main events were ahead. Stone Cold Steve Austin finally settling the score with Triple H in a Three Stages of Hell Match, where the first fall would be a regular wrestling match, the second fall would be a Street Fight, and, if necessary, the third and deciding fall would be a Steel Cage Match. Headlining the event was Kurt Angle defending his WWF Championship against The Rock.

This pay-per-view was the very last one WWF ran before acquiring World Championship Wrestling, which Vince McMahon bought a week before WrestleMania X-7.

Nick Piccone and Vaughn Johnson take another deep dive, this time into the era where WWF had a stranglehold on the mainstream wrestling business with four of the industry's biggest stars highlighted. The undercard also wasn't bad, but very rarely do all wrestling shows hit on all cylinders. There's always something that will stick out like a sore thumb, and this show had that, as well.

This requested deep dive comes from our Patreon subscribers, so please join now to become a Patron! Only $2 to subscribe at patreon.com/shootersradio.

You can also check out our deep dive into WWE's Extreme Rules 2011 - another Patreon request!