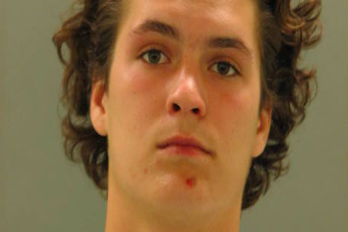 Police in New Castle, Delaware, have arrested a young man they say murdered his grandfather.

On Saturday, police identified the man found dead Friday on the unit block of Indiana Road in the Park Place Trailer Park.

James Steppi, 69, was discovered deceased by his daughter around 8:30 a.m. inside a home, according to authorities.

The last person seen leaving the home was the victim's grandson — 19-year-old Shawn Hagerty — who was spotted departing the scene in the victim's 2003 Oldsmobile Alero, police say.

A pursuit followed and Hagerty was eventually taken into custody in Landenberg, Pennsylvania, by Pennsylvania State Police.

Haggerty faces charges of murder, robbery and possession of a deadly weapon during the commission of a felony. He currently awaits extradition on those charges.