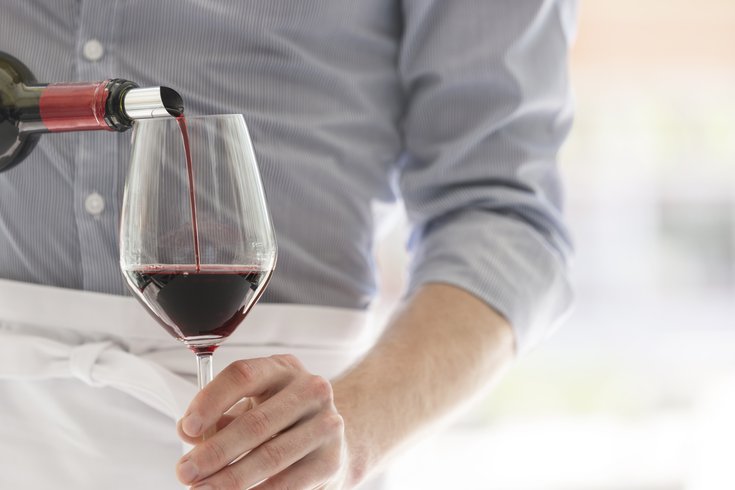 Drinking small amounts of alcohol has been touted as being heart-protective, but new research suggests any level of alcohol consumption increases the risk of cardiovascular disease.

A data analysis of more than 370,000 adults found that light to moderate drinkers had the lowest heart disease risk – even lower than people who abstained completely. But genetic evidence suggested all alcohol consumption is linked to higher cardiovascular risk.

The reduced risk observed in light-to-moderate drinkers is most likely due to them having healthier lifestyles than those who abstain, researchers said. When lifestyle factors such as physical activity, vegetable intake and smoking were taken into account, the perceived benefits of light alcohol consumption were diminished.

"The findings affirm that alcohol intake should not be recommended to improve cardiovascular health; rather, that reducing alcohol intake will likely reduce cardiovascular risk in all individuals, albeit to different extents based on one's current level of consumption," said senior author Dr. Krishna G. Aragam, a cardiologist at Massachusetts General Hospital in Boston.

While the health gains from cutting back on alcohol were more substantial for those who consumed more alcohol, the findings showed that drinking less could even benefit light drinkers.

The researchers emphasized that there was an increase in cardiovascular risk even at levels considered "low risk" by national guidelines from the U.S. Department of Agriculture. Moderate alcohol consumption is defined as up to two drinks per day for men and up to one drink per day for women.

The study was conducted by researchers at Massachusetts General Hospital and the Broad Institute of MIT and Harvard. The data was pulled from the UK Biobank database. Findings were confirmed through an additional analysis of data from 30,000 people in the Mass General Brigham Biobank.

The average age of the study participants was 57 years and the average alcohol consumption was 9.2 drinks per week. The findings are published in JAMA Network Open.