Consumption has been increasing for more than a decade, but the COVID lockdowns accelerated it 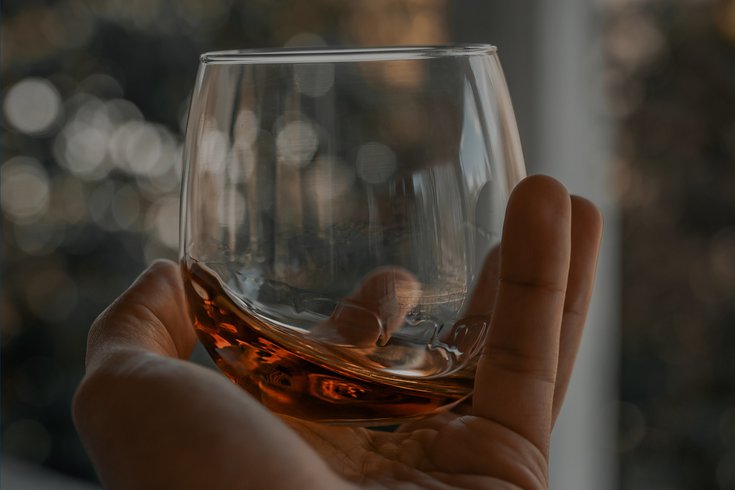 The drinking trends that began early in the COVID-19 pandemic have led to serious health consequences. Research shows alcohol-related deaths spiked in 2020 as alcohol sales surged. There also were increased cases of alcoholic liver disease and people needing liver transplants.

In the early months of the COVID-19 pandemic, health experts warned that the stressful conditions brought by widespread lockdowns could exacerbate a pre-existing trend of alcohol misuse in the United States.

Their calls appear to have been prescient.

The waiting list for liver transplants grew by 50% between March 2020 and January 2021 when compared to a similar time period before the pandemic, a study conducted by the University of Michigan found. That increase occurred as alcohol sales were on the rise.

"While we cannot confirm causality, this disproportionate increase in association with increasing alcohol sales may indicate a relationship with known increases in alcohol misuse during COVID-19," the study authors wrote.

Alcohol overuse increases an individual's risk for liver disease as well as stroke, cancers and vitamin deficiencies. Alcoholic liver diseases include fatty liver, alcoholic hepatitis and cirrhosis, which can lead to long-term liver damage and death.

From March to September 2020, the U.S. saw a 20% increase in liquor store sales compared to the same time time period in 2019. Additionally, alcohol consumption rose by 14% among adults over age 30 during the early months of the pandemic, with women seeing the biggest increases.

And the trends appear to have persisted. Last fall, a poll found that nearly 1 in 5 Americans reported drinking heavily within the previous 30 days.

Alcohol consumption has been increasing among adults for up to 10 to 15 years, but the trend accelerated in 2020 as people turned to alcohol to relieve stress and boredom, and those in recovery had limited access to the support they needed to prevent a relapse.

This, in turn, has led to more people being at heightened risk for the negative consequences of too much drinking. Alcohol-related liver disease typically affects middle-aged men, but during the pandemic large increases in these types of diagnoses have been seen in women in their 20s and 30s.

Hospitals across the country have saw an increase in admissions due to alcoholic liver disease between March 2020 and March 2021. At New York's Mount Sinai Health System, admissions jumped by 50%.

There are various indicators that a person has a drinking problem, experts say. Among them: alcohol cravings, a buildup of tolerance in which increasing amounts of alcohol are needed to get the same desired effect, and regularly consuming more alcohol than intended.

Excessive drinking can lead to poor judgement, car accidents, domestic violence and suicide. Studies also have found an association between heavy drinking and mental health conditions such as depression, anxiety and psychosis.