Churches in Olney, Bridgeport and Linwood 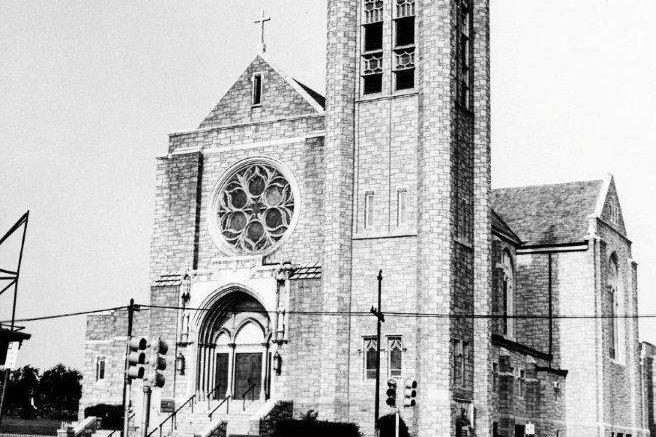 Incarnation of Our Lord Church/Facebook

Incarnation of Our Lord Church in Olney is pictured in this undated photo.

The Archdiocese of Philadelphia announced the closure of three churches on Sunday.

In a press release, the Archdiocese said that Incarnation of Our Lord Church in Olney, Our Mother of Sorrows in Bridgeport, Montgomery County, and Holy Saviour Church in Linwood, Delaware County, will all close as Roman Catholic churches.

Our Mother of Sorrows had been empty and unused since its closure in 2001 when its parish merged with Saint Augustine Parish.

In all three buildings, the Archdiocese cites high repair and maintenance costs as reasoning for closure. The decisions, according to the Archdiocese, originate at the parish level before approval from Archbishop Charles Chaput, and the future of the buildings will be determined by their respective parish and finance councils.