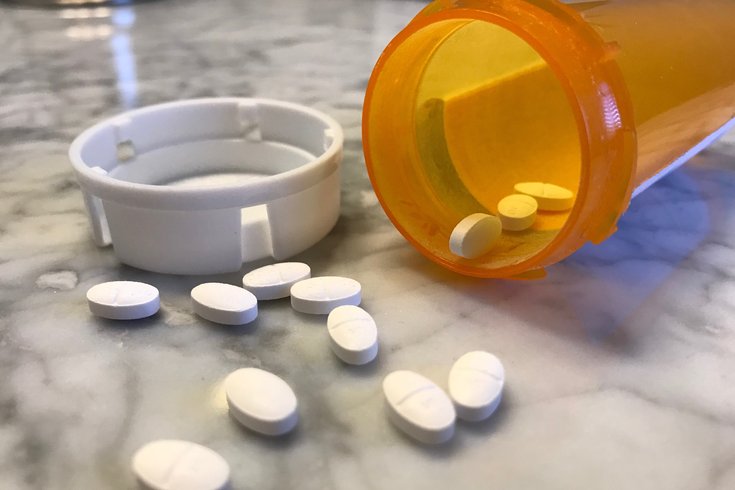 Five area nonprofits have been awarded funding through the Independence Blue Cross Foundation to be spent on programs related to opioid abuse prevention and treatment in Southeastern Pennsylvania, the foundation announced Wednesday.

The total sum distributed was $200,000, and funding is part of the IBC Foundation's Supporting Treatment and Overdose Prevention initiative.

The following is a list of the nonprofits receiving the money and the programs it will benefit:

In 2016, more than 1,600 people in Southeastern Pennsylvania died from opioid overdoses. Since 2009, Philadelphia has seen a 43 percent increase in drug-related overdose deaths and the numbers are expected to be higher in 2017, according to public health officials.

Since launching STOP in August 2016, the IBC Foundation has provided more than $600,000 in funding. Among the programs that money has benefited, it paid for research for hospital-based overdose survivor “warm handoff” programs and raised awareness about safe medication disposal, opioid abuse prevention, and opioid treatment programs. And in 2017, the Foundation convened Gov. Tom Wolf and Pennsylvania Attorney General Josh Shapiro to discuss the administration’s efforts to respond to the opioid epidemic as a public health crisis.

The foundation also recently announced new support for a project and public awareness campaign with the Justice Center for Research at Penn State University that will share people's stories of addiction and recovery in hope of removing the stigma of addiction as a barrier to families seeking treatment.