Camden voters will now choose their own school board members 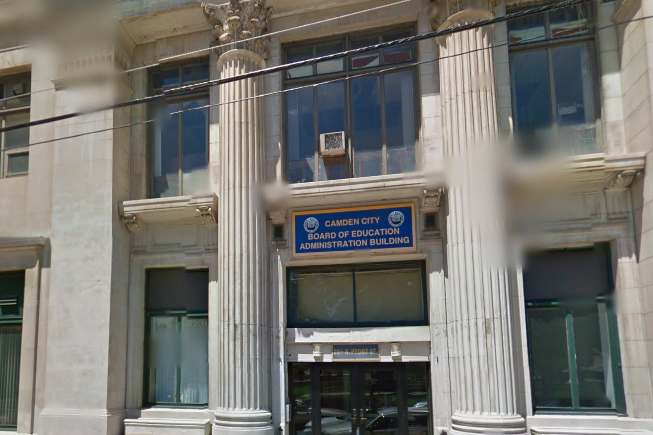 It’s a new era for the school board in Camden as voters decided that they – and not Mayor Francisco "Frank" Moran – should select its members.

With 97.5 percent of the vote counted, Camden overwhelmingly, and surprisingly, decided that it wanted the chance to do so by a margin of 62 to 38 percent, according to unofficial county election tallies.

The Camden City School District is composed of nine members who serve three-year terms (alongside one student-alternate from each of the district’s five high schools).

The ballot question stemmed from an April appeals court decision in favor of a lawsuit filed on behalf of those who wanted an elected board in the district.

The future board members will, however, continue to serve in an advisory role as long as the district remains under state control, per the ruling.