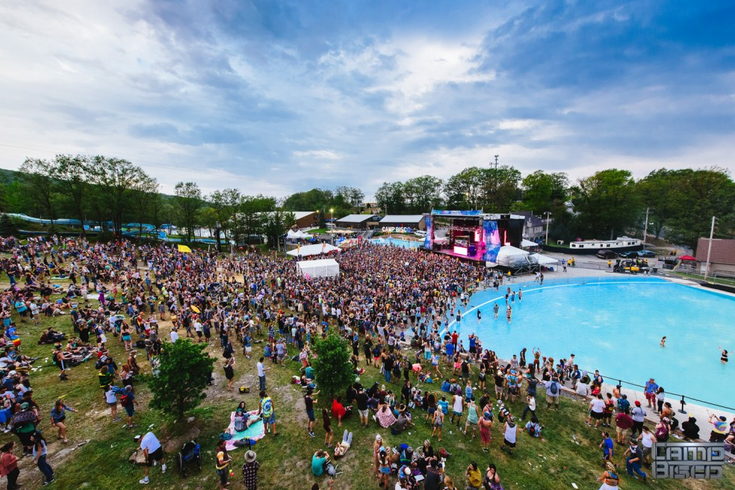 Camp Bisco, the outdoor music festival, returns this summer for three days at Montage Mountain Waterpark in Scranton, Pennsylvania. Beginning on July 14, a long list of artists are scheduled to perform at the festival.

Philadelphia's own The Disco Biscuits will host for 2016.

Also, since the event is happening at a waterpark, there will be a wave pool, wild water rides, slides, a lazy river, volleyball court and a zip line over the festival grounds that attendees can use.