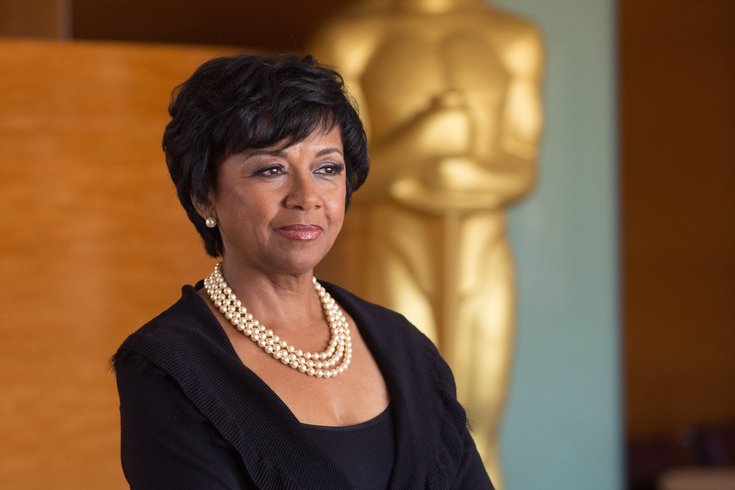 Read More
Bryn Mawr Film Institute will have a very special visitor on March 20. For "Behind and Beyond the Oscars," Academy of Motion Pictures Arts & Sciences President Cheryl Boone Isaacs will speak about her career to what is sure to be a captive audience.
Boone Isaacs will be in conversation with BMFI board member John Hersker, a former Paramount Pictures Executive Vice President and Movie Tavern CEO. They'll discuss Boone Isaacs's immense success in a male-dominated industry, the role of the Academy and where it is headed. Of course, she'll also take the audience behind the scenes and discuss what it takes to put on the Oscars ceremony.
As only the third female president of the Academy and the first African-American to hold the office, Boone Isaacs is a great role model for young industry professionals. She first entered Hollywood as a publicist in 1977 before working her way up to marketing executive for Paramount Pictures, where she wrangled campaigns for Oscar-winning films like "Forest Gump." 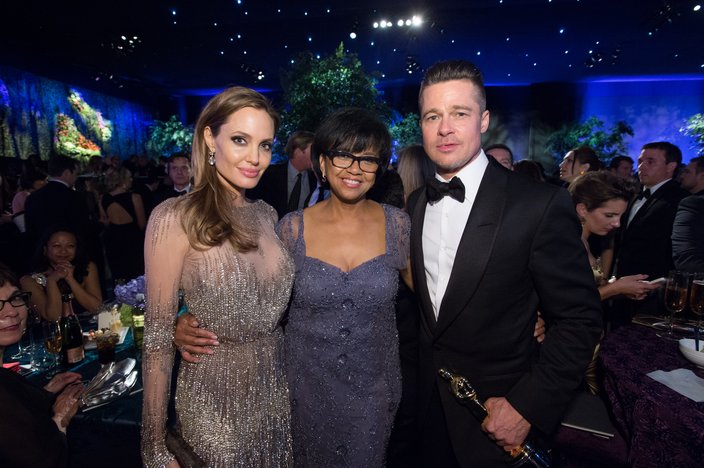 Angelina Jolie, Cheryl Boone Isaacs and Brad Pitt at the 2014 Academy Awards. (©A.M.P.A.S./Bryn Mawr Film Institute)
Boone Isaacs later landed at New Line Cinema, becoming the first black woman to lead a major studio marketing department. Between her work at New Line and being elected Academy president in 2013, she consulted on films like "The King's Speech" and "Spider-Man 2."
Unfortunately for the Academy, this year's Oscars was fraught with controversy, from its whitewashed, male-dominated nominations to host Neil Patrick Harris's awkward jokes and actress Patricia Arquette's acceptance speech. Boone Isaacs was often caught in the crossfire, whether she was responding to criticism of the Academy's lack of diversity or hilariously mispronouncing a nominee's name.
After her conversation with Hersker, attendees will have the chance to pose questions to the trailblazer. Before the discussion a light champagne reception will be served at 6 p.m.

Behind and Beyond the Oscars: A Conversation with Cheryl Boone Isaacs