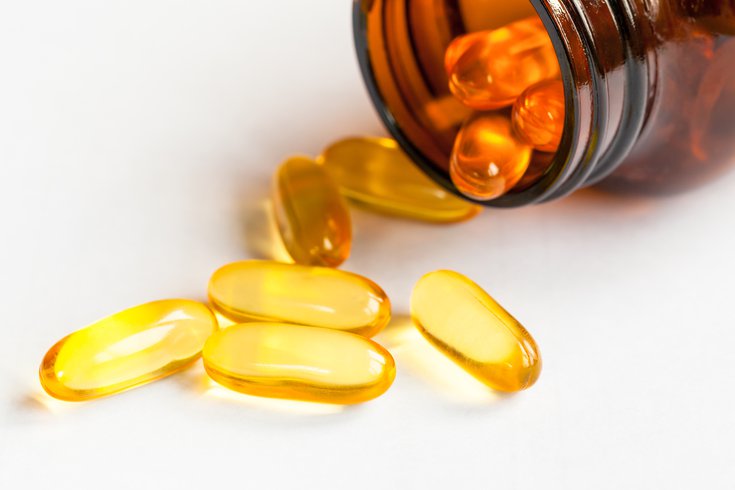 The number of child poisoning cases caused each year by benzonatate, a prescription cough medication, increased by 159% from 2010 to 2018, according to a new analysis by the U.S. Food and Drug Administration. The medication is manufactured in gel capsules. The ones above are a generic image.

The number child poisoning cases caused each year by benzonatate, a prescription cough medication, has risen significantly since 2010, according to an analysis by the U.S. Food and Drug Administration.

The drug, which comes in gel capsules, is sold under the brand name Tessalon. It is prescribed to treat coughs caused by the common cold or influenza, but it is not approved for children younger than 10 years old.

The number of benzonatate poisoning cases increased each year from 2010 through 2018, according to poison control center data analyzed by the FDA. Overall, benzonatate cases jumped by 159% during that span. Six children died.

The cases included children who accidentally ingested the drug and those who misused it intentionally. Most of the benzonatate cases – 77% – were deemed unintentional. Most of the intentional cases – and nearly all suspected suicide cases – were among children ages 10-16.

Though the number of children who experienced serious adverse effects from ingesting the drug was low, the FDA researchers noted that benzonatate use carries serious health risks among children, including convulsions, cardiac arrest and death.

In Tuesday's analysis, the FDA researchers urged doctors to be more cautious when prescribing cough medications. They also advised parents to store all prescriptions in a safe location.

"Accessibility to medical products at home presents a risk for unintentional ingestion in young children as oral exploration is a normal part of development in infants, and young children may be enticed to consume objects that resemble candy," the researchers wrote.

Their findings were published by the American Academy of Pediatrics.

Dr. Nusheen Ameenuddin, a pediatrician at the Mayo Clinic in Rochester, Minnesota, told NBC News that cough medications "should be treated like any other medication that can have serious side effects, which means not giving it to children without specific medical direction."

Ameenuddin, who was not involved in the FDA study, also said the way the cough medicine is manufactured should also be reconsidered because children can confuse the round, liquid-filled capsules for candy.

Benzonatate is the only non-narcotic prescription cough medicine available in the U.S.

The FDA researchers found that prescriptions for the drug increased during the span that child poisoning cases rose. This may have resulted from public health agencies pushing to halt inappropriate uses of cough medicines containing narcotics, including opioids, they said. The FDA requires all medications containing narcotics to be clearly labeled with a safety warning to limit their use.

Additionally, the Mayo Clinic advises parents against using over-the-counter cough and cold medications in children younger than age 6, with the exception of fever reducers and pain relievers. They have potentially serious side effects, including the risk of fatal overdose among children younger than 2, and haven't been shown to be effective.

Doctors also recommend that children with coughs drink warm liquids and use a cool-mist humidifier in the bedroom. Dry air can worsen a cough. Other remedies include letting children breathe the warm water vapors from a hot shower or giving them cold treats, like a popsicle, to soothe a sore throat. Getting lots of sleep also helps the recovery process.

Symptoms of an overdose of benzonatate include restlessness, tremors, convulsions or coma. Adults are advised to call poison control at 1-800-222-1222 and to seek immediate medical attention if a child begins exhibiting these symptoms.