The movie about rich teens behaving badly turns 20 this year 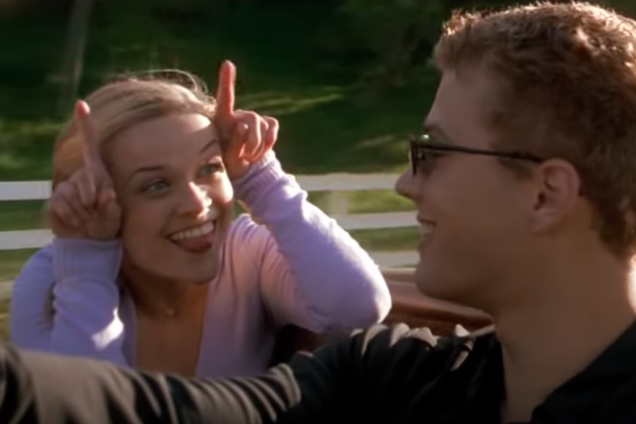 The teen classic, starring Sarah Michelle Gellar, Ryan Phillippe, Reese Witherspoon and Selma Blair, turns 20 this March (!) and has remained a pop culture fixture. How can anyone hear the notes of "Bitter Sweet Symphony" and not think of the "Cruel Intentions" ending?

For fans of the twisted tale, based on the French novel "Les Liaisons Dangereuses" by Pierre Choderlos de Laclos, Philadelphia's Kimmel Center has exciting news. "Cruel Intentions: The '90s Musical" is coming to Philly in May and its soundtrack includes hits from artists like Boyz II Men, Christina Aguilera, *NSYNC and Britney Spears.

Tickets are currently on sale and start at $49. The musical will be performed at the Perelman Theater from Wednesday, May 29, through Sunday, June 2.

In case you need a refresher on the movie, watch the – very '90s – trailer below.