Chester-based Power Home Remodeling Group comes in at No. 15 on the Top 50 list 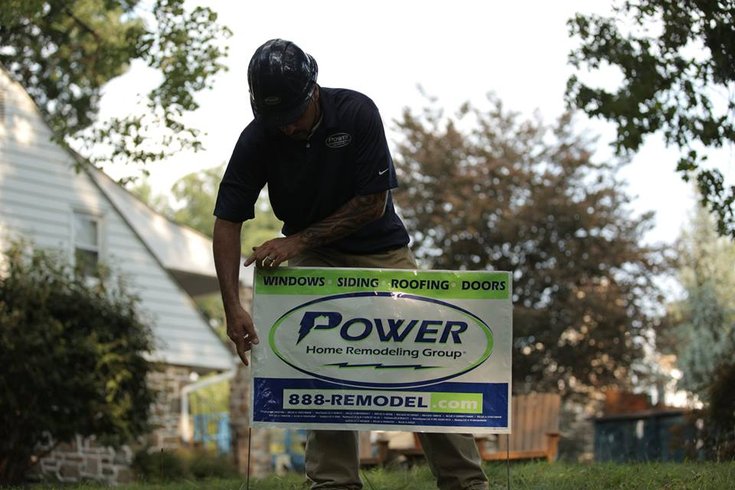 Power Home Remodeling Group, based in Chester, Delaware County, was ranked among the Top 50 Best Places to Work in 2016 by Glassdoor.

A business based in Chester, Delaware County, has been named one of the best places to work in the country by Glassdoor, a website where employees leave reviews of the places they have worked.

Founded in 1992, the company focuses on remodeling homes with energy efficiency in mind. 2016 is the first year it has earned a spot on this list, but the company has been honored before: Fortune Magazine named it the No. 1 Workplace for Millennials in the U.S. Anonymous reviews left on Glassdoor praised the company's "strong leadership" and "inter-office camaraderie" among a "positive, professional and driven group of men and women."

California companies dominated the Top 50 list, but Power Home Remodeling showed that the East Coast can still compete with Silicon Valley. Here's a list of the Top 15 companies, with the winner on top: