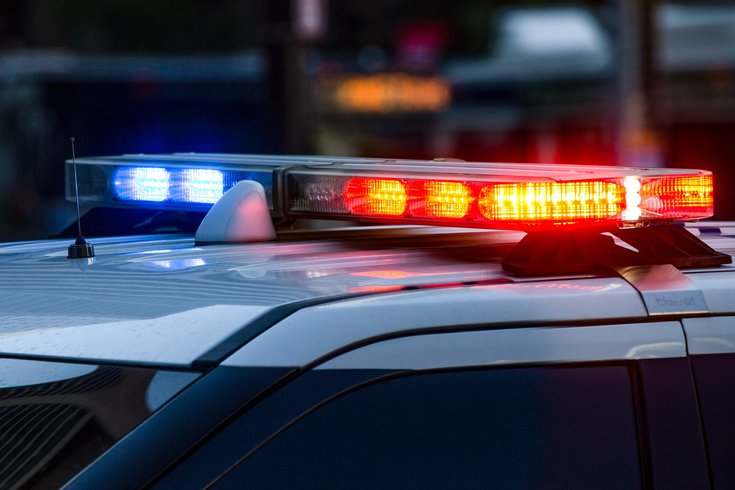 Philly police rushed a 12-year-old boy to St. Christopher's Hospital after an explosive device detonated in his left hand.

Police heard a loud explosion around 9:30 p.m. while patrolling near G Street and Allegheny Avenue in Kensington, 6ABC reported. The officers ran to the scene and found the boy running into his home on the 3100 block of Custer Street.

Officers rushed the boy and his mother to St. Christopher's Hospital where he underwent surgery. He was listed in critical condition Wednesday morning.

The boy was playing with another child when he lit the explosive device, police said. Investigators have not determined the exact device, but believe it could have been an M-80 or an M-1000.

Both types of explosives are illegal, according to the Bureau of Alcohol, Tobacco, Firearms and Explosives. The ATF notes the compositions in the devices are "extremely sensitive to heat, shock, electrostatic discharge and friction that may initiate, unexpectedly causing serious injury or death."

It is also illegal to sell or distribute these explosives to consumers without ATF permits or licenses.