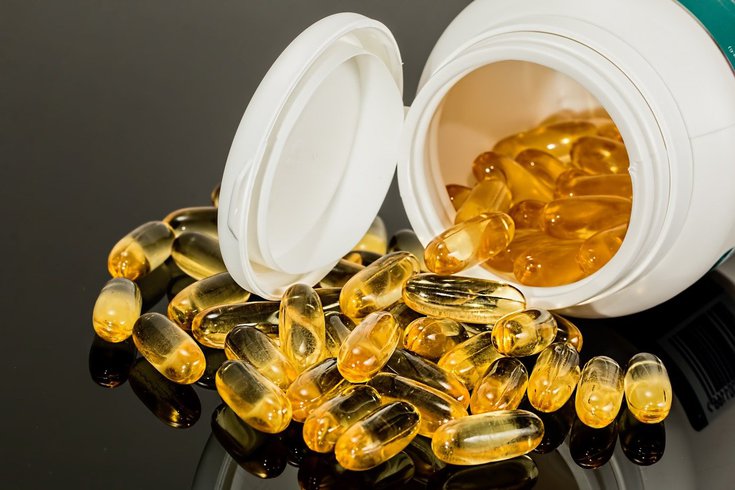 Science suggests there is very little, if any, benefit to taking fish oil supplements to improve heart health.

Fish oil has been considered heart healthy for decades, with many people choosing to take over-the-counter supplements to reduce their risk for heart disease. Still, research has offered inconsistent findings on whether there is a true health benefit.

Most studies have shown that heart benefits related to fish oil supplements are small and may not be worth the potential risks that come with it. But new findings suggest high doses of prescription fish oil may actually harm the heart.

A clinical trial led by the Cleveland Clinic has stopped early because prescription-level doses not only failed to reduce major cardiac events, but they also appeared to increase the risk for atrial fibrillation, an irregular heartbeat that can lead to blood clots, stroke or heart failure.

The findings are a sharp contrast from the more promising results of a 2018 study that found a highly purified form of fish oil had cardiovascular benefits compared to a mineral oil placebo.

But many cardiovascular health experts consider the earlier study controversial. The mineral oil negatively affected cholesterol and inflammation markers, which may have exaggerated the benefit of the fish oil supplement.

"Compared with mineral oil used in the previous trial, corn oil did not raise levels of bad cholesterol or markers of inflammation, suggesting that it was a truly neutral placebo," senior author Dr. Steven Nissen, chief academic officer of the Heart, Vascular and Thoracic Institute at the Cleveland Clinic, said in a statement.

The trial was halted after 1,384 patients experienced a primary outcome. By the end of the trial, 785 patients in the intervention group and 795 in the placebo group had had a major cardiovascular event.

The trial showed a 67% increase in atrial fibrillation among the participants who received the fish oil supplements.

The study findings also indicate that a review of all fish oil products should be considered, including over-the counter supplements, he added. They come on the heels of a United Kingdom study, published last spring, that found fish oil supplements slightly increase the risk of prostrate cancer.

Health experts stress that it is important to weigh all the potential benefits and risks when considering dietary supplements. They advise people to consult their doctors before adding or stopping any supplements.