Fitness trackers get users to walk an extra mile every day, study shows

That equates to about 2,000 more steps per day for people who use fitness apps or wearbles 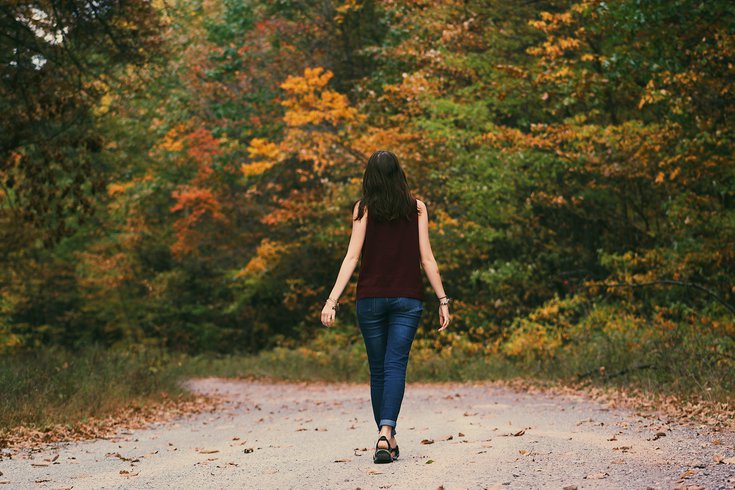 Research shows that fitness tracking apps can increase the number of steps users take every day and lead to better health.

Your phone can do a lot for you, but a recent study shows that it could even push you to be more healthy.

Researchers found that people walk an extra mile every day if they have an activity tracker on their phones or watches.

The study published in the British Journal of Sports Medicine compares dozens of studies that tracked exercise activity among those with and without fitness tracking apps. Of the 7,454 people in the study, researchers found that people who were keeping track of their steps were more likely to walk 1,850 more steps each day.

The average person takes about 2,000 steps to walk a mile.

Authors of the study suggested that doctors prescribe apps or trackers for patients who want to become fitter.

Taking extra steps every day could have an impact on your long-term health — regardless of intensity level. The more you walk, the longer you could live, a study published in the Journal of American Medical Association shows.

"Interventions using smartphone apps or activity trackers seem promising from a clinical and public health perspective," the authors of the study wrote. "Given the wide and increasing reach of smartphones, even modest improvements in physical activity can produce large effects at the population level."

And according research by Penn Medicine published earlier this year, people don't need to spend money on wearable devices that connect to their phones in order to reap the benefits of being more active.

Penn doctors actually recommend people just use their smartphones because everyone is so connected to them, while wearables are easy to take off and leave behind.

"Every time you take it off is an opportunity not to put it back on," Dr. Mitesh Patel told PhillyVoice in February. "It's not something that you're totally dependent on for other reasons. If you leave your wearable at home, you may not be able to track your step counts – but you can still function."

Researchers involved in BJSM study wrote that their conclusions about the benefit of people walking more are not without limitations. Their research looks mostly at data collected in the United States, and less than a third of those surveyed were women. Some users could have boosted activity at the start of tracking that fades over time, as well.

Despite the shortfalls, the study offers a clear way for people to improve their fitness levels in an accessible way. Apps and wearables with text prompts that encourage users to get up and move were found to be particularly effective.

It's recommended that people take 10,000 steps every day, and most apps set that as the baseline for users. Most Americans take around 4,000 steps a day.