Is Philadelphia's bad reputation just a way to enhance stories about lousy behavior? 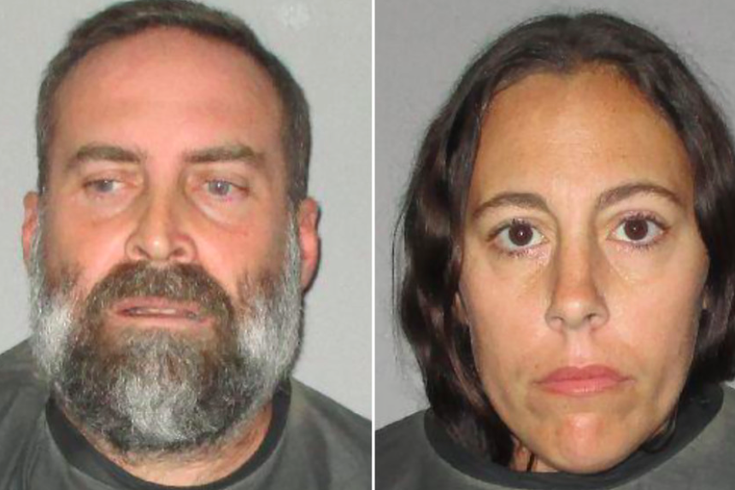 Admittedly, there is some footage from Sunday's post-game Super Bowl celebration that doesn't look good for Eagles fans and the city of Philadelphia. We definitely don't want people eating poop. No one thought this would ever need to be said, but here we are.

Most of the late-night hosts had good old time laughing at Philly's madness on Monday. That's to be expected. People honestly enjoy Philadelphia's zany identity. This city is sometimes like a fractally larger version of the poop-eating guy. We're the friendly-drunk entertainer surrounded by others daring us to do something they would never be caught doing themselves, or so it seems.

How about the fact that more people were reportedly injured and arrested in New England than in Philadelphia after the Super Bowl? Students rioted at UMass, but instead of that getting covered more widely, we have fanciful rumors about Philly people stealing and riding ostriches from the zoo.

What we need is a true litmus test for all of this: Florida, the only place with a reputation worse than Philadelphia's — and you can peruse this if you don't believe that.

On Sunday night, as the Eagles battled the Patriots, a married couple in Bunnel (about 25 miles from Daytona Beach) went to a local pub called Beer House to watch the Super Bowl.

Robert and Kristal Valenti, 42 and 38, respectively, pulled up in a Ford truck with their six-year-old son, who was not allowed inside the bar because he's a minor, according to the Daytona Beach News-Journal.

The Valentis allegedly left their son in the truck while they went inside for a couple hours to watch the game.

A Sheriff's Report on the incident said patrons at the bar grew concerned for the child when they saw him running around near the bar's front entrance. One patron called police around 10:20 p.m.

When officers questioned [Kristal] she was initially uncooperative, but later said she and a friend met her husband, Robert, at the bar to watch the Super Bowl, which she described in the report as a “very big event.” She told officers she really wanted the Philadelphia Eagles to win and at one point tried to cheerfully “fist bump” one of the deputies as she talked about the team.

Valenti reportedly said she left her son outside in the truck with a cell phone to access the bar's WiFi network and watch YouTube videos, a move pretty much every parent knows these days, minus the part about leaving a kid alone in a car for two hours.

Despite the Valenti's claim that they checked on their son periodically and urged him to stay in the truck, police determined that there were gaps of time too large for them to excuse.

The Valentis were both charged with child neglect and jailed with bail set at $2,500 each.

Other than the safety of a young child, the point here is that this kind of poor decision-making has little to with the Eagles or with Philadelphia. It's just that people get more of a kick out of these stories (hello, New York Post) when they involve either or both. Florida is just the cherry on top.