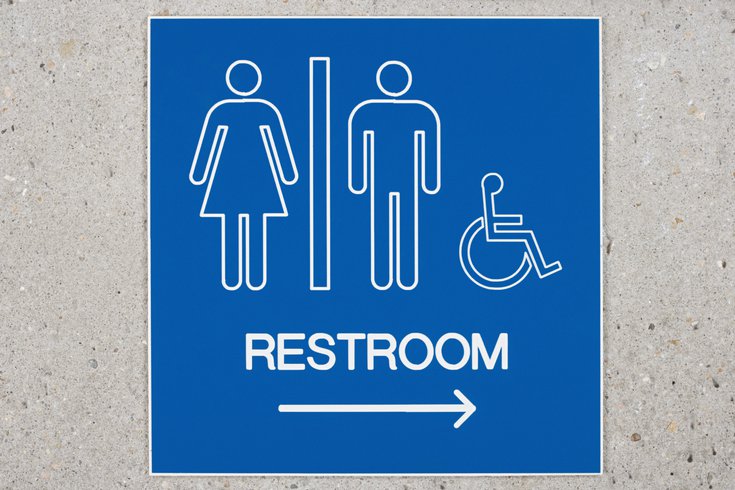 Almost 80,000 children are living with inflammatory bowel syndrome in the United States.

Researchers at the Children's Hospital of Philadelphia have confirmed a connection between inflammatory bowel disease and stress and depression by using 3D genetic mapping.

There have been previous advancements in understanding inflammatory bowel disease and the development of treatments to help mitigate symptoms, but its risk factors aren't completely understood.

Genetic risk factors are known to play a role in the disease's development, but their exact mechanisms are unclear. The new study, published in Cellular and Molecular Gastroenterology and Hepatology, sheds some further light.

Inflammatory bowel disease, which includes Crohn's disease and ulcerative colitis, is caused by the inflammation of the gastrointestinal tract. The most common symptoms are severe diarrhea, abdominal pain, fatigue and weight loss.

Nearly 70,000 Americans are diagnosed with IBD each year, according to the Crohn's & Colitis Foundation of America. Almost 80,000 children in the U.S. are currently living with IBD.

CHOP researchers used 3D genetic mapping to identify 25 genes within the neuron cells of the hypothalamus — the part of the brain that connects the nervous system to the endocrine system — that heighten risk for inflammatory bowel disease. The hypothalamus, which helps regulate many bodily functions, controls stress and depression.

Eleven of the genes have important roles in regulating stress. Seven of them also were found in colon cells derived from rectal biopsies.

This suggests that these genes affect the body's response to stress, and may increase a person's risk for not only developing IBD, but having more severe symptoms.

The CHOP researchers also analyzed 11 autoimmune diseases for a link to depression and discovered that IBD had the strongest correlation.

Struan Grant, director of the Center for Spatial and Functional Genomics, said their findings confirm previous studies that have suggested a link between IBD and stress and depression.

Previous studies have found evidence that depression and anxiety are more common in people with IBD than in the general population. A 2019 study's findings illustrated how stress can trigger IBD flare-ups in children and adults.

"We propose that some IBD-associated variants alter the hypothalamus-pituitary-adrenal axis and stress responses, which could in turn play a role in predisposing patients to this disease and exacerbating its presentation," Grant said.

The researchers said further studies are needed to understand how the hypothalamus may contribute to the onset of IBD.