It's down the rabbit hole with Zac Brown Band

The Atlanta-based southern rockers perform Friday and Saturday in Camden 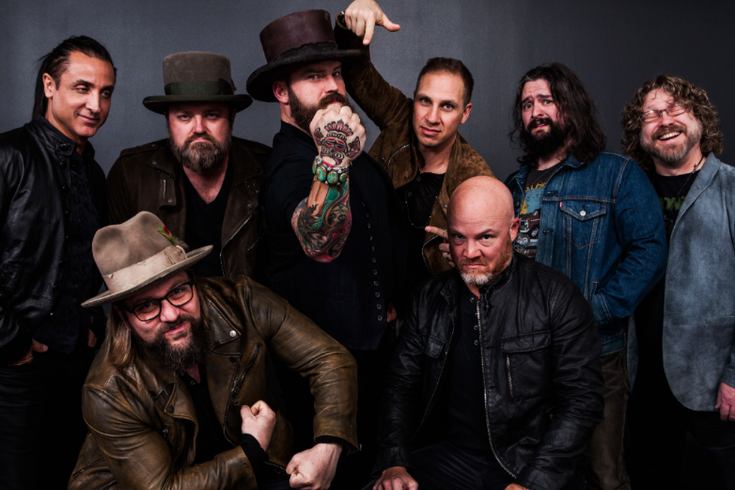 "This has all been beyond my wildest dreams and the crazy thing is that I feel like we're just getting started," Cook said.

When album title possibilities were tossed around for the latest Zac Brown Band project, the group stopped when "Welcome Home" was suggested.

"It was evident that was our title," multi-instrumentalist Clay Cook said while calling from Syracuse.

"We went back and it was a nice fit for us."

"Welcome Home" is a departure from the adventurous 2015 release, "Jekyll + Hyde." The Zac Brown Band has returned to its roots with "Welcome Home," which dropped in May. There's no electronic dance music or any other material that's left of center.

"We followed Zac's lead," Cook said. "It started with him, as usual. It all happened organically."

Brown is the band’s main songwriter and face. “We’re more than fine with that,” Cook said. “Every member of this band is more than willing to go down whatever rabbit hole Zac wants to go down. We totally trust him. He comes up with songs and we all add elements to what he does. This album was completed in six days. The material makes me think back to the days when we were slugging it out in clubs.”

However, ZBB, which will perform Friday and Saturday at the BB&T Pavilion, is a long way from when it played intimate venues.

"That's a good thing," Cook said. "We're so thankful that we have such a fan base. They've allowed us to play some amazing places."

ZBB has sold out ballparks, such as Citizens Bank Park.

"It's been incredible," Cook said. "I'm a huge baseball fan. To be able to play those venues is mind blowing. Playing the amphitheaters is awesome as well. We love playing in Camden. We've had so many amazing shows there. This time out will be a lot of fun. Expect us to play a different set every night."

Cook and the band will offer some deep cuts.

"We love to slip those in," Cook said. "The diehards love hearing the obscure songs and we enjoy it."

Every member of this band is more than willing to go down whatever rabbit hole Zac wants to go down. We totally trust him."

“Jimmy Buffett has to play 'Margaritaville' every night," Cook said.

"We get it. We play 'Chicken Fried' every show. The casual fans would be horrified if we didn’t play 'Chicken Fried.' It’s all about balance and having fun. We love to play some covers when we can. We’re fortunate since we have autonomy. We’ve been successful so we can call our own shots.” 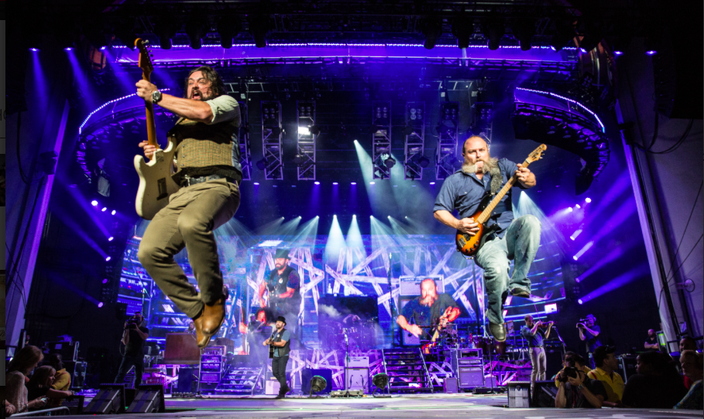 ZBB sells millions of albums in an era in which $200,000 in sales is a major accomplishment. The band has collaborated with a disparate bunch of icons, including Dave Grohl, Alan Jackson, Kid Rock, Jimmy Buffett and the late Chris Cornell.


"This has all been beyond my wildest dreams and the crazy thing is that I feel like we're just getting started," Cook said.

“Being in this band is beyond awesome. We do whatever we want to do and we have an unbelievable fan base that supports us.”