Jason Peters is indeed buying what Carson Wentz is selling 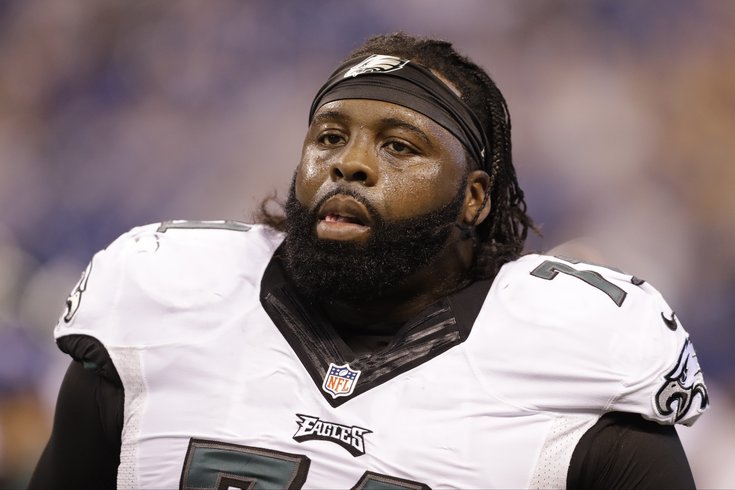 Jason Peters is a believer.

Way back at the 2016 NFL Combine, when it was clear the Philadelphia Eagles were going to draft a quarterback but we didn't know yet which one, Doug Pederson was asked what he was looking for in a signal caller.

Pederson focused on the intangibles. He asked, "How can they command a huddle? Can they look at 10 other guys in the huddle? And can one of these guys come into Philadelphia and get Jason Peters to believe in what they’re selling? I want to see that. I want to be able to look into their eyes and say, ‘That’s a guy I can hang my hat on.’”

So... Is Peters buying what Wentz is selling?

"He has it," said Peters. "All we gotta do is keep the pocket clean and he's gonna throw it to the open guy. Point blank, we gonna eat 'em up."

It sounds like Peters is sold, which would mean that Pederson has already gotten the number one thing he was looking for in his quarterback. Peters went as far as to compare Wentz to arguably the best football player on the planet.

"He can throw just as good as Rodgers on the run, on the move. He's really accurate on the run," Peters stated. "That's who he reminds me of. Rodgers. When he gets to moving, the way he darts the ball on the run."