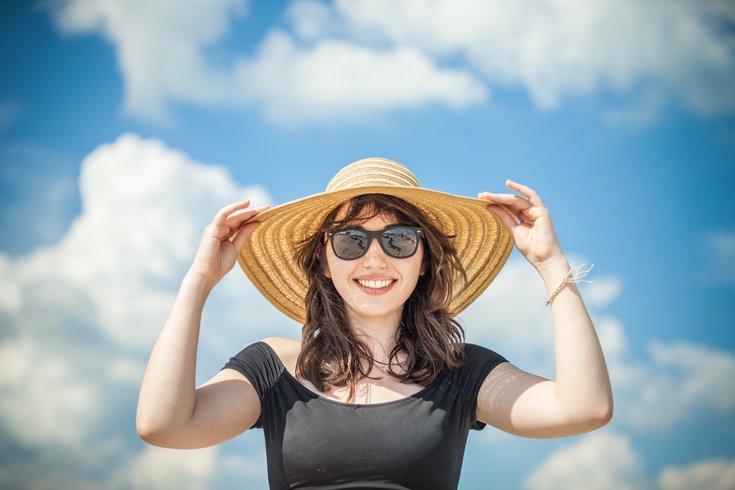 According to a new ranking from travel magazine Coastal Living, the country's happiest seaside escape isn't found near the West Coast's bohemian bungalows or the highbrow properties of New England, but instead at a Jersey Shore town very familiar to Philadelphians.

Outranking highlighted picks in Florida, California, and elsewhere, Ocean City, New Jersey, was proclaimed the happiest seaside town in the country, the only New Jersey location in the Top 10 ranking.

Coastal Living praises Ocean City for its family-friendly atmosphere and what it describes as "pure Americana," writing, "Its glory days as a 19th-century resort town have resulted in a boardwalk that is still the heart of the place, complete with amusements, funnel cakes, and saltwater taffy."

The magazine credits Ocean City's ordinances that prohibit the sale of alcohol with in it borders for its family-oriented businesses, also giving nod to its "eight miles of broad, pale-sand beaches – including a surfing beach at its north end and the serene remove of Corson's Inlet State Park to the south."

Ocean City also got high praise recently by U.S. News & World Report, when it was listed as one of the best (but not THE best) beaches in New Jersey. In that case, Cape May took the top slot while Ocean City fell at No. 3. Avalon was listed as second best.

Here is the full list of the country's happiest coastal towns:

Check out the full article here.