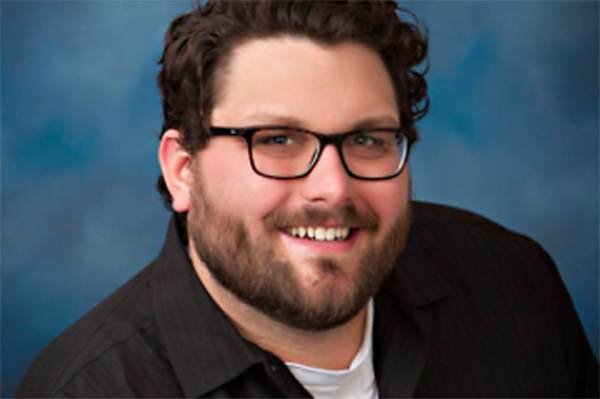 The former afternoon host on SportsRadio 94WIP was fired in the summer of 2016, if you'll recall, for biting on a racially charged volley with Mike Missanelli, his nemesis at rival station 97.5 The Fanatic.

Eventually, Innes landed back in Houston radio, where his career first started on SportsRadio 610. For his second stint in Texas, Innes took a job with the archrival of his original employer, SportsTalk 790.

During his time in Philadelphia, Innes was often criticized for being a "shock jock" and an outsider. With local sports at a low point, the mercurial host would abandon his subject daily to throw provocative sparks that might keep the show's ratings up.

That confrontational approach to radio, sparing neither his competitors nor the callers on his own show, really didn't work here and ultimately ended up derailing Innes at SportsRadio 94WIP.

Less than two years later, as Philadelphia gets ready to watch the Eagles play in Super Bowl LII, Innes is apparently neck deep in hostility on Radio Row in Minneapolis' Mall of America.

On Wednesday, a heated verbal altercation broke out between Innes and Seth Payne, the former Houston Texans defensive lineman who now works for SportsRadio 610 with co-host Mike Meltser. According to The Houston Chronicle, the blowout seen in the video below occurred because Innes' producer — for some reason, (who knows?) — started recording Payne's show with a cell phone. Payne flipped his lid.

A fight on radio row!! pic.twitter.com/x4uUNnHKdC

"You're a fraud, you're a joke, you bounce around, the Philly people here know you're a joke, the Houston people," Payne said. "You have like one employer left who you can work for."

The Houston Chronicle's John McClain, a guest on Payne and Meltser's show, tweeted about the incident after leaving his segment in the middle of the argument.

In my 43 years on Houston radio I’ve never seen anything like this. Payne and Innes screaming at each other on air.

That’s the most unprofessional thing I’ve ever experienced on the radio in 43 years. It’s also the first time I’ve walked off a show.

Payne, who took some heat on Twitter for handling the situation live on air, defended himself in a tweet.

"So I could hear Josh talk about how we don’t handle things like men for another year? F*** that," Payne said. "Dude’s a clown."

Stab me with a spoon.