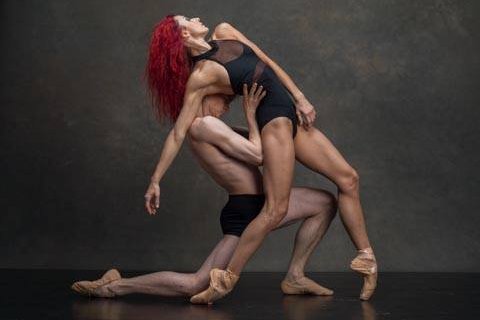 Dance Affiliates, an organization dedicated to promoting dance, moved to the Prince Theater last year and began a series titled "NextMove." The series features eight companies in 54 performances during the 2015-2016 season, which started in October.

BJM is one of Canada’s most popular touring companies and will present three choreographed pieces for the audience. The main performance is "Rouge," which explores themes of confrontation, culture clash and power struggle. The program will also include "Kosmos," inspired by the world we live in and "Monolisaby."