Local breweries compete in a battle of the bands 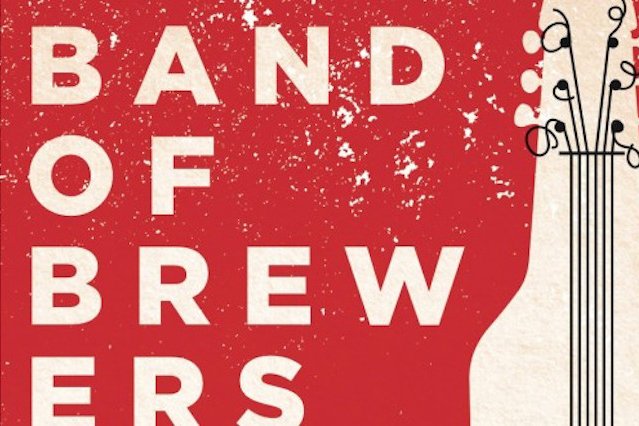 Breweries compete at Band of Brewers.

Philadelphia's craft beer scene may be high-quality and highly competitive, but that doesn't stop our local brewers from having a bit of fun. At Band of Brewers, regional breweries form musical acts to compete in an epic battle of the bands for a good cause. This year, nine bands will take the World Cafe Live stage Sunday, Feb. 8, to duke it out for the charity of their choice.

Each audience member will get to cast a vote alongside a panel of judges. JUMP magazine put together the panel, including their own founder George Miller, Maxx Stoyanoff-Williams of Black Landlord, WXPN's John Vettesse and musician Alison Wadsworth.

Naturally, the competitors are all bringing along a selection of draft beer. World Cafe Live's bar will be open, and food will be available for purchase, too.