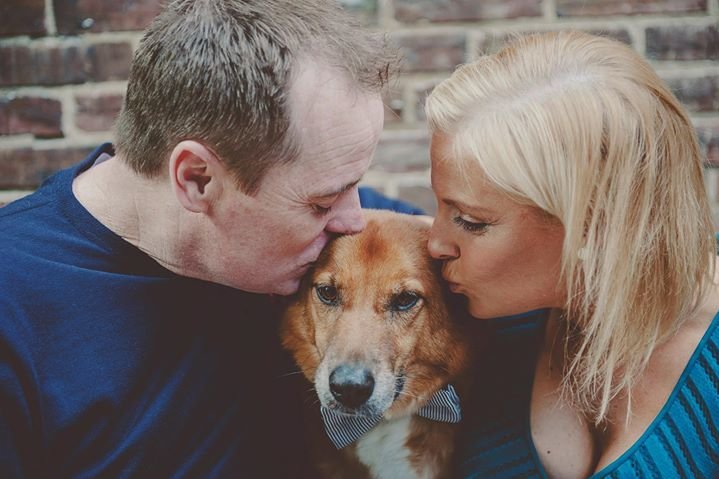 Julie Martinez and Charlie Bowles have rescheduled their wedding for Jan. 22, 2016.

The pope's visit to Philadelphia in September has caused plenty of chatter from residents concerned about crowding, transportation and more.

For one local couple, the much-anticipated event has soiled their original plans for a dream wedding that weekend.

Julie Martinez and Charlie Bowles were engaged in October and booked their dream fall wedding for Sept. 25 at the Down Town Club in Center City, the couple explains on their wedding website.

Just five days after they mailed their deposit, Pope Francis announced his first trip to the United States, which would include a visit to the City of Brotherly Love on the same weekend they planned to be wed.

The couple remained hopeful that they could go ahead as planned.

@Pontifex Pope Francis, I am getting married on 9/25/15 in Philadelphia. Would you consider doing the ceremony ? Thanks

But just as the invitations were ready to be mailed, they got a phone call.

On July 1, the two were informed that the Secret Service was placing the Down Town Club on governmental lockdown beginning that Thursday in anticipation of the pope's speaking engagement at Independence Park.

"Anyone who attempts to enter the building will be immediately arrested," they were told.

"It will be a Winter Wonderland of a Wedding!" the couple says on their site.