Madonna to perform three intimate performances at The Met Philadelphia 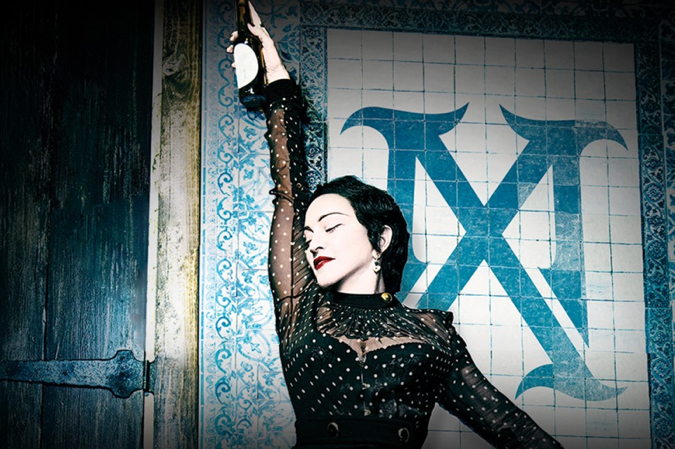 Madonna just announced a special stop in Philadelphia this December as part of her highly-anticipated Madame X Tour. The queen of pop will be at The Met Philadelphia on December 7, 8, and 11, providing fans with a rare opportunity to see the singer perform in an intimate theatre. While the ticket request period is now closed, Live Nation just announced that limited tickets will be available here beginning on Monday, June 10 at 10 a.m. There will be a 4 ticket limit per show and every ticket sold includes a copy of Madonna’s Madame X album (releasing Friday, June 14).

The music icon’s announcement of a series of rare and intimate performances follows the announcement of her new album, Madame X, which is scheduled for global release on June 14. Madonna is the best-selling female artist of all time with over 300 million records sold and has the highest-grossing concert tour ever by a female artist with her Sticky & Sweet Tour (2008-2009) at $408 million.