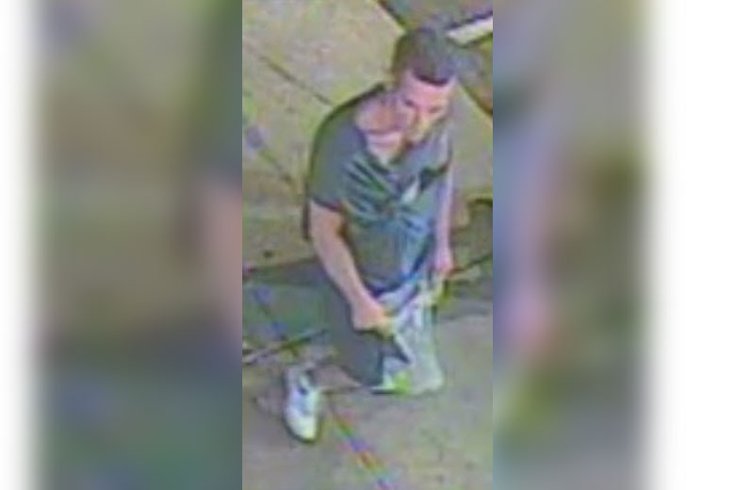 Police are looking to identify and locate the suspect who robbed a Dunkin Donuts in Packer Park.

Police have released surveillance video of an unknown male who is accused of robbing a Dunkin Donuts in Packer Park.

The suspect was captured on surveillance video inside a Dunkin Donuts at 330 Oregon Avenue on July 6 at 3:30 a.m. He can be seen placing a clear plastic bag over his head and entering the store armed with a knife.

After jumping over the counter, the man takes an unknown amount of money from the cash box. He then removes the bag from his head and flees the store. He was last seen heading north through the parking lot towards Fifth Street and Oregon Avenue.

There were no injuries reported.