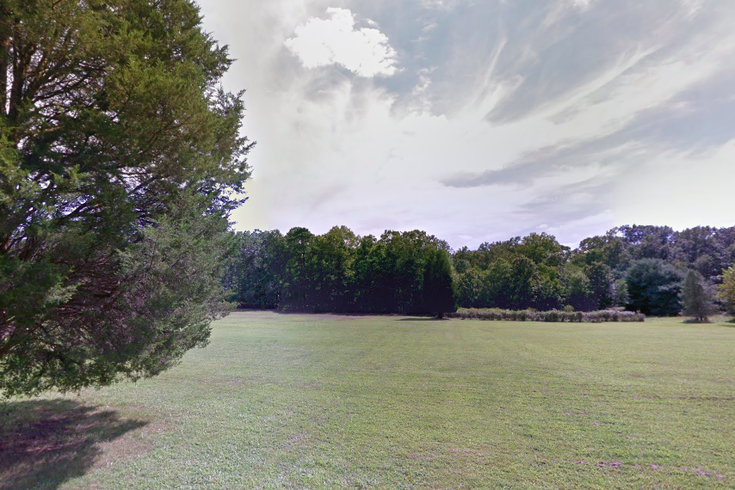 A 17-year-old boy who was pulled unconscious from a pond in Millville, Cumberland County, on Friday died over the weekend despite attempts to save his life, police said Monday.

The incident reportedly began with teen and three friends going swimming at the Menantico Ponds Wildlife Management Area, according to the Associated Press.

Friends of the victim told police they saw the teen struggling to stay afloat after swimming to a deeper area of the pond.

Millville Police Detective Lt. Ross Hoffman said the teen went beneath the surface and was pulled from the pond by his friends and another person in the area, NJ.com reported.

The victim, a Bridgeton, Cumberland County, native who was not identified, was taken to Inspira Medical Center and DuPont Hospital before being declared dead by the medical examiner on Sunday.

New Jersey saw an alarming uptick in drowning incidents last year, a trend experts believe has more to do with lack of swimming skills than conditions in the ocean or other bodies of water.