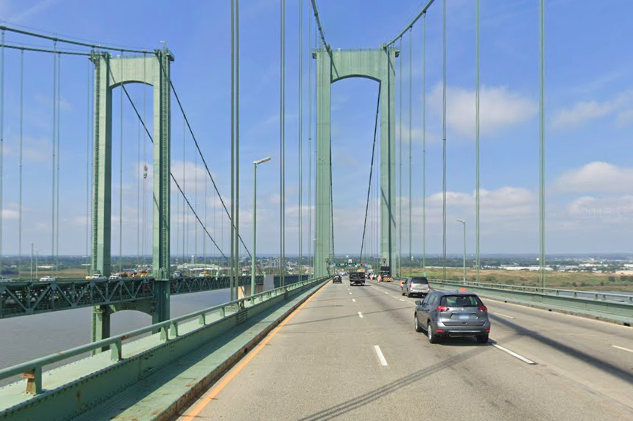 New Jersey has updated its travel advisory, and Delaware and Maryland have been removed, as COVID-19 infection rates in both states dipped below the threshold to be on the list.

Travelers arriving from states on New Jersey's travel advisory list, including residents returning home to New Jersey after visiting these places,  are encouraged to self-quarantine for two weeks.

In addition to Delaware and Maryland, Arizona, Alaska, and Montana also have been removed from the Garden State’s COVID-19 travel advisory, which is updated weekly.

The travel advisory was created in June, in conjunction with New York and Connecticut. It applies to travelers arriving from or traveling to states where the COVID-19 transmission rate is higher than 10 people per 100,000 residents or more than 10% of the population has tested positive. Both of those criteria are calculated using a seven-day, rolling average.

States and territories are removed from the list once they are no longer exceeding these benchmarks.

Maryland was added to New Jersey’s list in late July and had stayed on ever since.

During the self-quarantine period, people are instructed to remain in their homes, hotels or other places of lodging for 14 days. They should only leave to seek medical attention or obtain necessary items, such as food.

In the past seven days, Delaware’s COVID-19 case rate per capita has nearly been cut in half from 90.6 to 45.9, according to the Philadelphia Department of Health.

Pennsylvania had also implemented travel restrictions to Delaware due to the number of COVID-19 cases per capita in the state, but those restrictions have since been eased.