As part of a push to improve mental health, classes would begin no earlier than 8:30 a.m. under proposed law 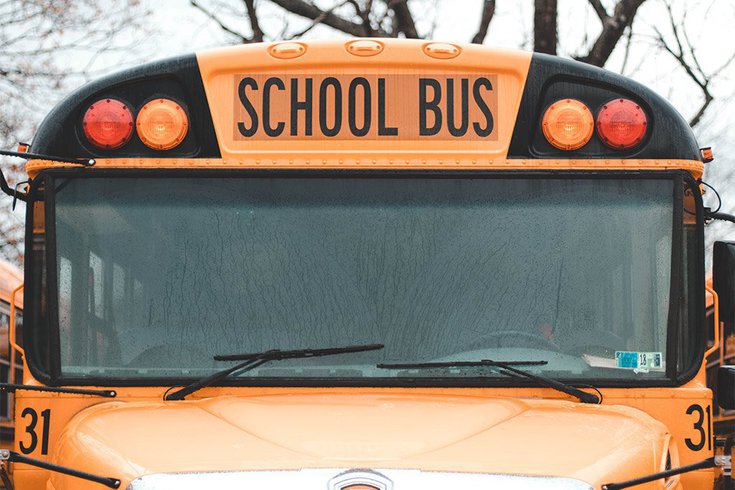 New legislation would require New Jersey high schools to start no earlier than 8:30 a.m. in an effort to improve sleep and boost mental health outcomes for teenagers.

New Jersey teenagers may soon be able to get more sleep on school nights. In an effort to boost the mental health of adolescents, state lawmakers are considering legislation to push back high school start times.

The push is part of a larger effort to bump back school start times nationwide. If passed, New Jersey would become the second state to mandate high schools start no earlier than 8:30 a.m. California was the first. Other states, including New York and Tennessee, are considering similar bills.

Assembly Speaker Craig Coughlin and Sen. Vin Gopal, both Democrats, teamed up to introduce the bills, which they say will help address the mental health conditions that have increased among adolescents amid the disruption caused by the COVID-19 pandemic.

"When students are well-rested and eat nutritious meals they're better prepared to succeed in school," Coughlin said. "Overwhelmingly, the research and success stories out of other states' school districts show that the benefits of later start times to students' holistic well-being, in terms of both mental health and academic performance, easily outweigh the costs."

The American Academy of Pediatrics has advocated for high and middle schools to start no earlier than 8:30 a.m. since 2014. The U.S. Centers for Disease Control and Prevention made the same recommendation one year later.

Teenagers naturally stay up late because melatonin – the hormone that regulates sleep – does not kick in until later in the evening for them, sleep experts say. As they get older, their internal clocks advance earlier. Starting class early in the morning makes it difficult for teens to get 8 hours of sleep each night.

Chronic sleep loss is linked to reduced creativity, alertness and focus. It also increases the likelihood for anxiety and depression.

Teens naturally go to bed later, so when first period starts too early it puts more pressure on their sleep with significant impact on mental health.

"I think we're at the right time that people are willing to listen and do the right thing for kids," Mandelbaum said. "I think the pandemic heightened everyone's awareness of mental health needs."

A recent study from the U.S. Department of Health and Human Services found that rates of anxiety and depression diagnoses among children rose by 29% and 27%, respectively, from 2016 to 2020. A one-year analysis found a 21% increase in mental and behavioral conduct problems in children from 2019 to 2020.

Additional research from the National Sleep Foundation found that students who began school after 8:30 a.m. had lower daily depressive or anxiety symptoms compared to students with earlier start times.

Scott R. Rocco, superintendent of schools in Hamilton Township, Mercer County, urged lawmakers to take "caution" as they consider mandating later start times. Rocco said the legislation could cause a "domino effect" that prompts various changes to school logistics if not implemented with enough thought. Rocco noted it could be costly for school districts if they cannot tier their start and end times to maximize bus usage.

Rocco's concerns are not unfounded. When examining the possible challenges of later start times — particularly when separating high schools from elementary or middle schools, based on the science — districts have had difficulties adjusting intertwined programs and systems to accommodate the shift.

Busing, extracurriculars, pick-up procedures for parents, and staff challenges are all at the forefront of immediate concerns for school districts looking to implement the change. And making those changes can come with hefty financial costs.

Still, it has been done.

Burlington City High School moved its start time to 8 a.m. in 2018. Students at Chatham High School in Morris County recently moved to implement a later start time, and will begin instruction at 8:20 a.m. in September.

In Pennsylvania, the School District of Philadelphia decided in March that most of its high schools would start instruction at 9 a.m. beginning in September. Pennsylvania lawmakers are not considering a statewide change.

Elsewhere in the country, public middle and high schools in Denver, Colorado will begin no earlier than 8:20 a.m. at the beginning of the 2023-24 school year, after the Board of Education passed a resolution to support "healthy sleep habits" for adolescents.

The New Jersey bills were introduced in late March, and both await committee hearings to determine next actions. Gov. Phil Murphy told NJ.com that he would be open to supporting the bill, noting the extensive research on the science behind later start times.