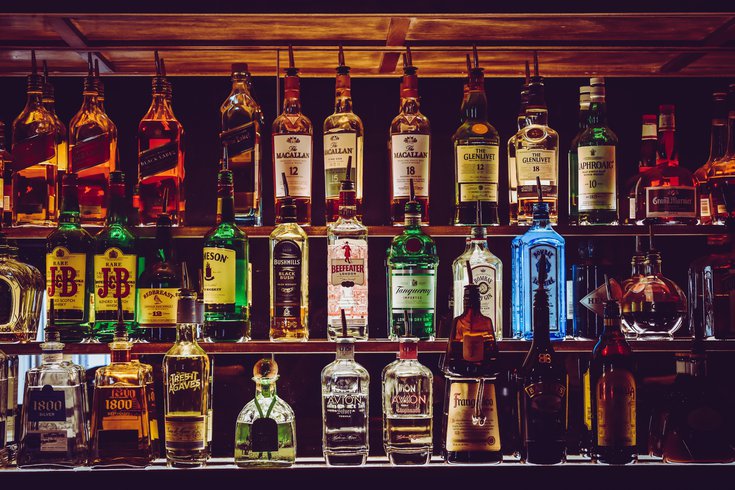 The two largest wine and spirits wholesalers in New Jersey must each pay a record $4 million fine for engaging in discriminatory trade practices. Another 20 other retailers face smaller penalties for engaging in the unlawful practice, according to the state Attorney General's Office.

The Division of Alcoholic Beverage Control found that the two wholesalers unfairly favored 20 of the state's largest wine and spirits retailers, putting smaller competitors at a disadvantage.

Together, Allied Beverage Group and Fedway Associates account for approximately 70% of all wine and 80% of all spirits sold at wholesale in New Jersey.

"Simply put, Allied Beverage Group and Fedway Associates rigged the market in favor of a handpicked group of powerful retailers, leaving smaller businesses struggling to compete," Attorney General Gurbir S. Grewal said. "The unprecedented monetary penalties imposed reflect the egregiousness of this conduct and the widespread negative impact it had on New Jersey consumers and retailers. This settlement sends a clear message that we will not tolerate this manipulative and anticompetitive behavior."

Investigators said the two wholesalers used the retailer incentive program's cash rebates to prop up a select group of retailers, offering them credit extensions and interest-free loans that gave them a leg up over smaller competitors.

Twenty wine and spirits retailers also will be required to pay a total of $2.3 million in penalties for their involvement.

"Retail incentives are a legitimate marketing tool as long they are above board and available equally to all retailers. Discriminatory practices like these foster instability in the market by harming smaller retailers," said James Graziano, ABC's acting director. "If left unchecked, the ability of small retailers to remain in business may have been jeopardized and consumers would have less access to retail stores and the specialized product selections that they offer. We will continue to monitor industry practices to ensure an equal playing field in New Jersey’s alcoholic beverage retail industry and hold violators accountable for noncompliance."