North Face and Francesca's to open in Limerick outlet mall 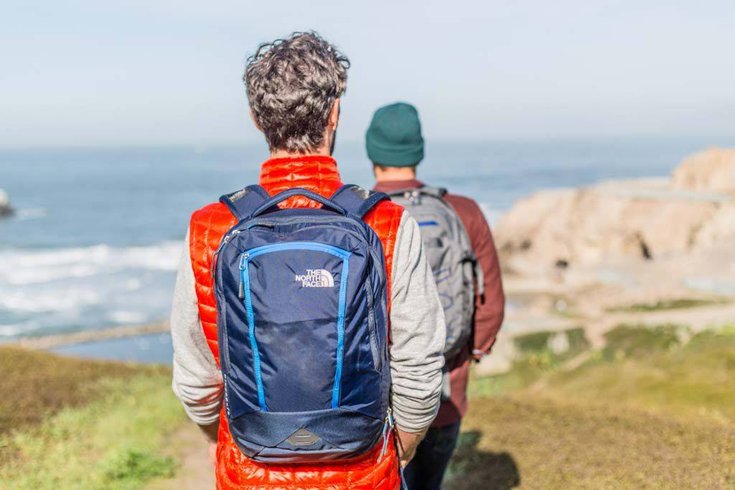 Philadelphia Premium Outlets in Limerick, Pennsylvania, announced on Monday that it is opening two new stores: Francesca's and The North Face.

Francesca's, which a mall spokesperson described as "trendy apparel and playful accessories," will open in August. The North Face, an outdoor apparel store, will open in October.

Other brands that the outlet mall has opened in the past year include Journeys, Swarovski, UGG Australia and Vans.

The Montgomery County shopping center has more than 150 outlet stores.