Former principal at Our Lady of Mercy Regional Catholic School charged in theft of $25,000 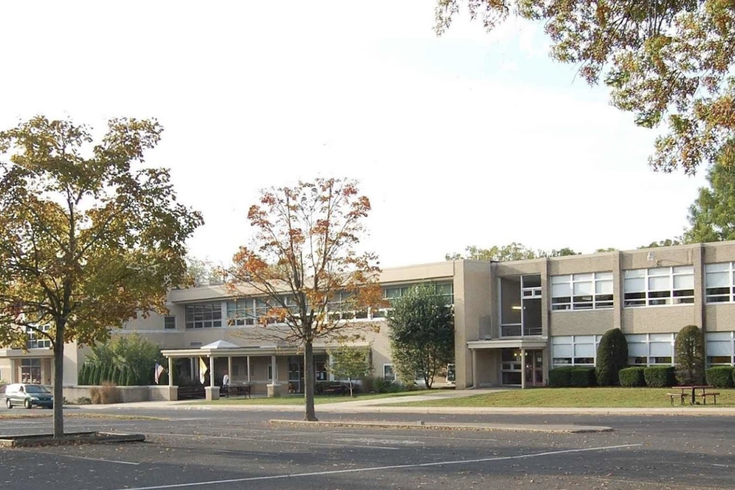 Our Lady of Mercy Regional Catholic School, located in the Maple Glen section of Upper Dublin, Montgomery County, placed former principal John McGrath on leave last fall amid an investigation into the alleged theft of more than $25,000 in school funds.

The former principal of Our Lady of Mercy Regional Catholic School in Maple Glen allegedly stole more than $25,000 in school funds that were used to cover a range of personal expenses, according to prosecutors in Montgomery County.

John C. McGrath, 56, of East Norriton, was charged on Wednesday with multiple felony theft offenses after authorities were contacted by the Archdiocese of Philadelphia last November.

An internal investigation at the K-8 Catholic school revealed dozens of suspicious transactions on a school-issued credit card, a Venmo account linked to a school credit card and an Amazon account. Most of the unauthorized activity occurred last summer and fall.

The school is located in Upper Dublin and is supported by the Catholic parishes of St. Alphonsus, St. Anthony of Padua and St. Catherine of Siena.

The ensuing criminal investigation found that McGrath allegedly made $25,436.54 in unauthorized purchases and expenses during an extended period in 2020 and 2021.

Transactions McGrath made on the school's accounts included rent payments, food and hotel accommodations, personal items and a vacation to Washington, D.C. that was disguised as a trip for a non-existent conference on STEM education, prosecutors said.

McGrath allegedly took his brother and a teacher with him on the July 2021 vacation to the nation's capital, where expenses included sightseeing, museum admissions and dining that amounted to about $3,550.

Around 36 transactions on one of the school's credit cards were for purchases at bars and restaurants totaling $4,245.26, according to a criminal complaint. Another $2,347.82 was spent on an Amazon account for items such as housewares and clothing. Some of these items were sent to the home of a teacher at OLM, investigators said.

Between May and July 2020, McGrath allegedly accepted Venmo payments from 63 school families to purchase "OLM Stong" T-shirts, which totaled about $1,200. The money was supposed to be given to the school in the form of a check, but OLM officials determined that McGrath had transferred the funds to another personal card on his Venmo account. 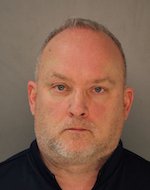 When investigators interviewed McGrath and asked him whether the Venmo transactions for the shirts had occurred, he allegedly responded, "Not that I recall," according to prosecutors.

McGrath allegedly told authorities that the purchases using school funds had been made "unintentionally" and that he reimbursed OLM when the irregularities were brought to his attention.

Archdiocese of Philadelphia spokesperson Ken Gavin called the charges "serious and disturbing" on Wednesday, adding that the school is seeking full restitution and continues to cooperate with law enforcement on the case.

"The governing pastors and the school’s board take their obligation as stewards of school and parish resources seriously and have controls in place to safeguard financial integrity," Gavin said. "This matter was discovered because those controls functioned as designed. With the assistance of the Archdiocese, a report regarding this matter was made to local law enforcement."

McGrath was arrested on Tuesday and later released on $50,000 unsecured bail. A preliminary hearing is scheduled for April 1.