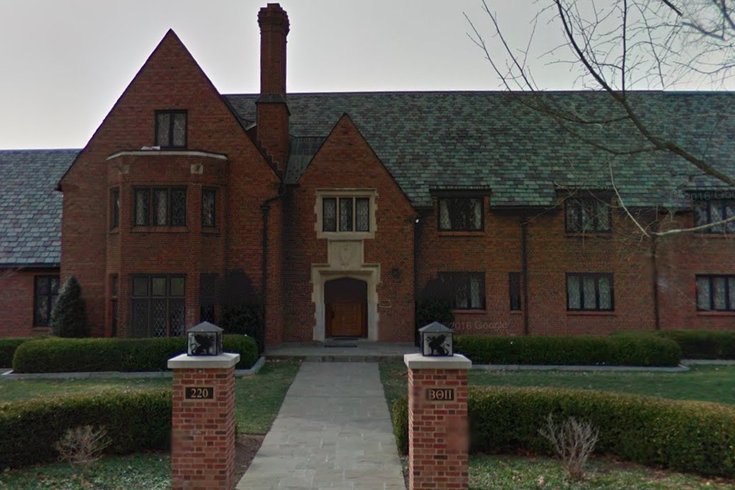 WHYY reports Bream will retain his posting through the end of the month. Penn State has not yet made a public statement about whether Bream’s departure is related to the case.

In his testimony last August, Bream said he went to bed after the pledge ceremony without noticing Piazza.

Since Piazza’s death, more than two dozen members of the frat were met with various charges, including involuntary manslaughter and aggravated assault.

“I, in no way, shape, or form, would give permission to any type of alcohol abuse, gauntlet, or anything like that,” Bream testified in August. “Nor did I know about it that evening.”

“They believe this should have happened a long time ago,” Kline said.

The case was sent to the Pennsylvania attorney general in November.