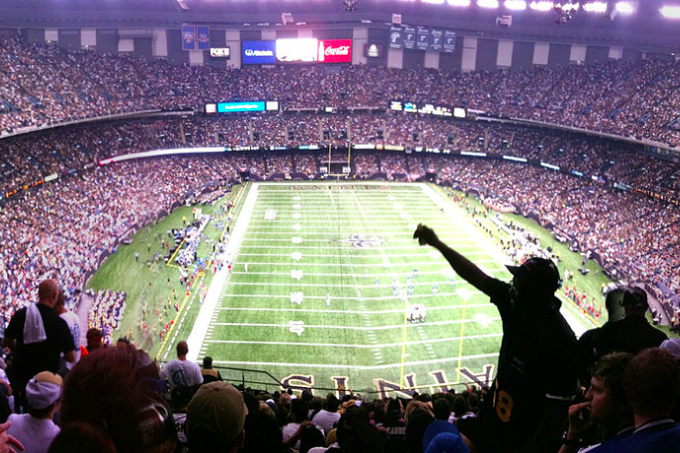 With the Philadelphia Eagles stunning win in Chicago, the team is preparing for its second trip of the year to New Orleans, this time for a divisional playoff game against Drew Brees and the top-seeded Saints.

If you're willing to cough up the money for tickets to the game, Megabus will take care of your transportation – for $99 each way.

Just as they did this weekend for the Bears game, Megabus announced Monday it will run a special route from Philadelphia to New Orleans for Sunday afternoon's game.

The itinerary for the trip is as follows:

That is pretty brutal, but you can never underestimate traveling Eagles fans.

The stakes for this game are raised even higher after the 48-7 beatdown the Saints gave the Eagles at the Superdome, where head coach Sean Payton shamelessly ran up the score. Saints running backs Mark Ingram and Alvin Kamara later called the Eagles "fraudulents" before they qualified for the postseason.

If you're willing to spend countless hours on a bus and eat breakfast in Atlanta, you can get tickets here.