Man charged with violating teen after photo posted on Facebook 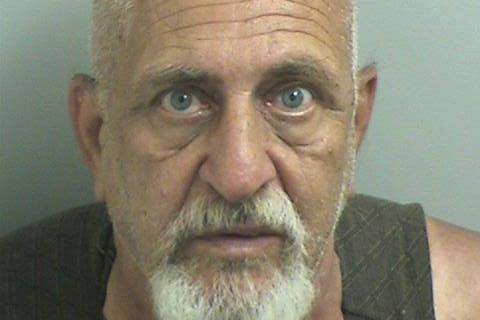 Anthony Proto was arrested Tuesday by Toms River police with the help of social media users.

Police in Toms River, New Jersey, are thanking people on social media for helping them identify and arrest a man who allegedly groped a teenage girl at Ocean County Mall.

According to police, 68-year-old Anthony Proto of Lakewood started talking to an 18-year-old woman who was working alone at a store in the mall Monday evening.

Proto cornered the woman and proceeded to put his arm around her, kiss her neck and grab her breast. When she tried to push him away, he pulled her in closer.

Police released a description for the suspect Tuesday, asking for the public's assistance. Within hours, Police identified Proto through the help of social media and arrested him at his home around 8 p.m. that evening.

Proto is now charged with criminal sexual contact and is being held at Ocean County Jail in lieu of a $10,000 bail.

The arrest marks the second time in the span of a week that the department apprehended a suspect through social media tipsters. On Monday, a man was arrested for a bank robbery in Toms River shortly after police posted his photo on Facebook.