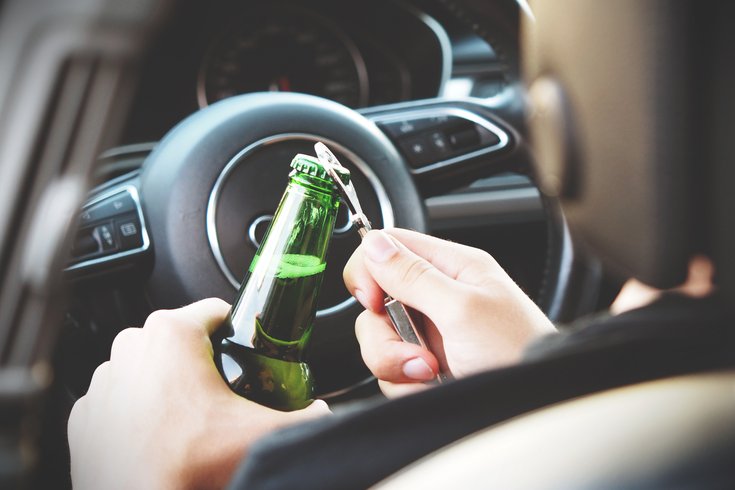 Hoboken police told NBC4 that officers allegedly found Jamila Banks, 24, of Virginia, in the passenger seat of her SUV early Saturday with her friend, Janelle Green, 23, of Newark, in the driver's seat.

According to the Associated Press, police determined that Banks allegedly had been driving and crashed into two cars. Then the two switched spots after and Green allegedly hit at least two more cars.

The women told police they had been at a club. They both allegedly smelled of alcohol. Authorities said one woman had a BAC of .17 while the other was at .14, but police didn't specify who was more intoxicated, NBC4 reports. In New Jersey, it is illegal to drive with a BAC greater than .08.

The SUV was so badly damaged in the crashes that the women could no longer drive it. No injuries were reported.

They've both been charged with drunken driving in a school zone.