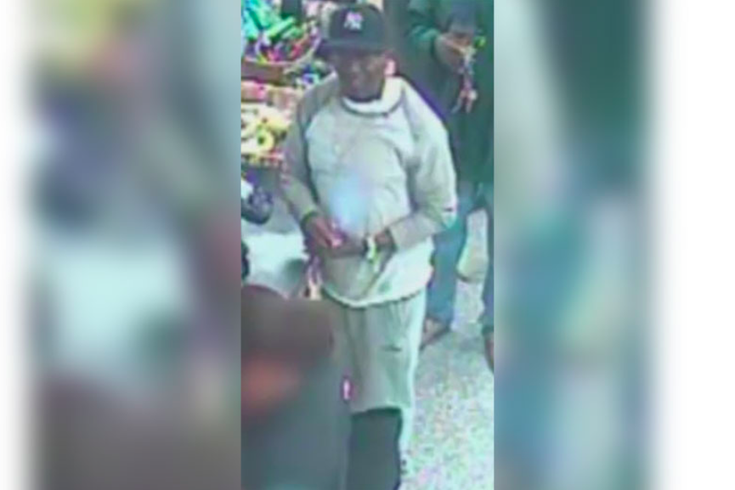 Philadelphia police are seeking assistance from the public to identify a man who allegedly threw a cup of hot coffee at Wawa employee last week, injuring the victim during a verbal altercation.

Investigators said the incident occurred around 2 p.m. at the Wawa located at 1300 Erie Avenue in the Juniata Park section of the city.

Surveillance video of the incident showed a black male engaged in a dispute with a cashier. At one point, he picks up a cup and tosses it over the counter, spilling its contents onto the cashier and into the register.

Police said the suspect threw the coffee at the 30-year-old victim and then fled in an unknown direction.

Anyone with information about this incident or the suspect is asked to contact East Detectives at 215-686-3243.