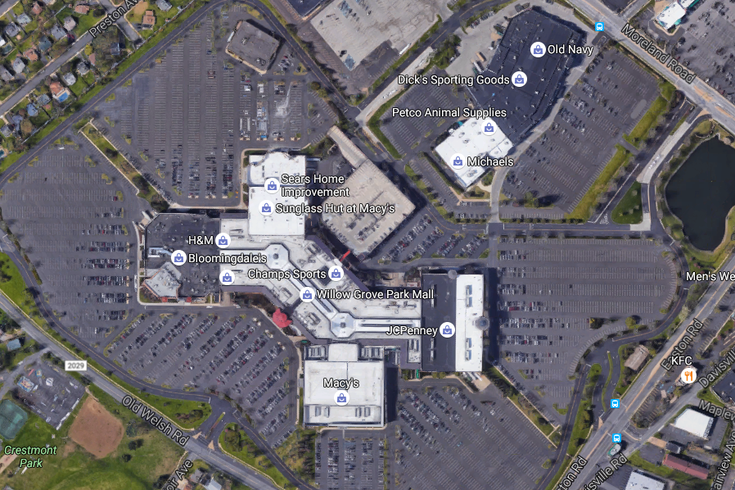 A man armed with a cell phone was at the center of an investigation Tuesday after police received reports of a man with a gun inside a Montgomery County mall.

Around 6:20 p.m., the Abington Police Department started receiving calls about a possible gunman on the first level of the Willow Grove Park Mall, located at 2500 Moreland Road.

Multiple officers responded to the scene and located the man. An investigation revealed that the man was holding a cell phone behind his back and did not have a gun.

Authorities said the initial caller urged other people to report the unfounded incident.

Several businesses opted to close their doors for a short period, but the mall remained open during the event.