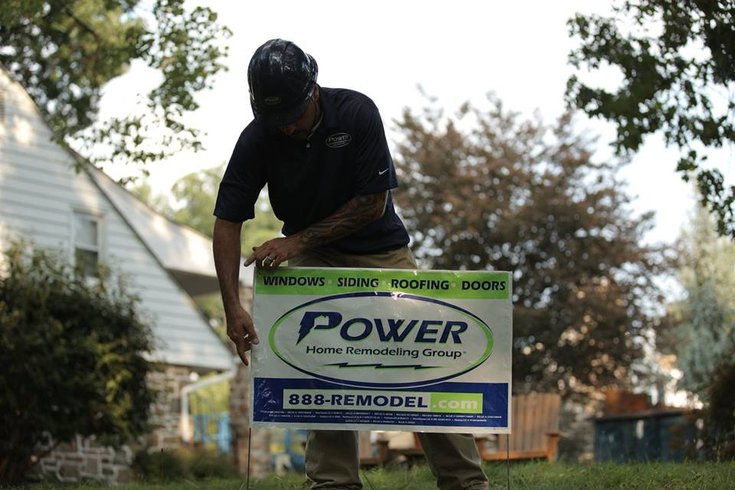 Power Home Remodeling Group, based in Chester, was ranked by Fortune as the seventh-best place to work for millennials in 2019.

If you're a young person looking to start a career, there are far worse places to look than the Philadelphia area.

The list put Power Home Remodeling ahead of heavyweight company names like Progressive Insurance, Adobe, and American Express, among others. The company also landed nearly 50 spots ahead of the Philadelphia area's second company on the list, Comcast NBCUniversal, which clocked in at No. 56.

What, exactly, did Fortune like so much about Power Home Remodeling that makes it great for millennial workers?

For one thing, Fortune reports a staggering 92% of the company's 2,269-person workforce is comprised of millennials, which is a pretty good indication of who the company serves best.

A word cloud drawn from the survey data also featured the word "culture" as one of the most-referenced answers, a classic millennial buzzword for a satisfying modern workplace.

Earlier this year, Fortune released its overall list of the 100 best places to work, which included Power Home Remodeling at No. 77, and three other Pennsylvania workplaces, along with Delaware and New Jersey representation.