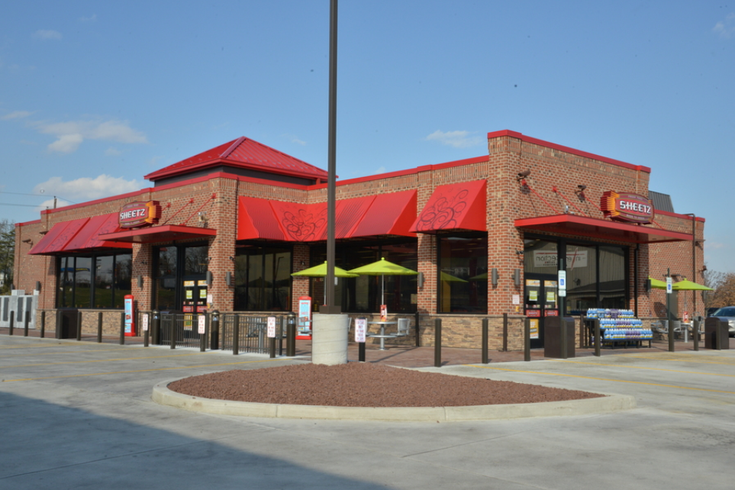 One of 500 Sheetz locations.

Fortune Magazine released the latest edition of its "100 Best Companies to Work For" list on Thursday, and the Delaware Valley is represented pretty well.

Six companies between Delaware, Pennsylvania, and New Jersey landed on this year’s list, including a pair in the Top 40.

The highest-ranking local company this year is SAP America, headquartered in Newtown Square, Delaware County, which comes in at No. 28 on Fortune’s list. It’s the information technology giant’s third year in a row on Fortune’s list; technically, SAP America is just the North American arm of SAP, which is based in Walldorf, Germany — but Newtown Square's location is still the one getting the pub.

A word to the wise, and the western side of the state: Sheetz landing on the list and Wawa not showing up doesn’t mean that Sheetz wins the war.

It is, however, the fifth time Sheets has landed on Fortune’s list, which means the gas station and convenience store chain is clearly doing something right.

Here’s the order, ascending, of all six local and local-adjacent companies: