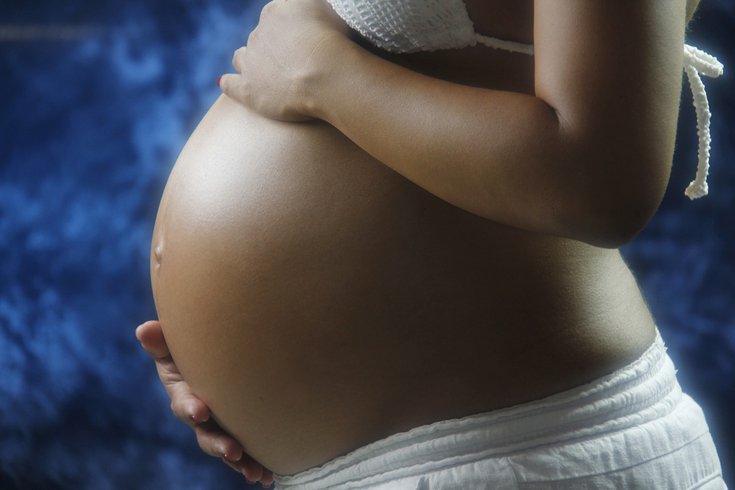 Women of color and their babies are at particular risk of preterm birth, infant death and pregnancy-related complications.

There was a slight decrease in the number of babies born prematurely in the U.S. in 2020 for the first time in six years, but the rates among Black and indigenous women are still increasing, according to the latest March of Dimes report card.

Overall the rate premature, or preterm, births declined from 10.2% to 10.1%, but the drop wasn't enough to improve upon the nation's previous C- grade. People of color and their babies are at particular risk for preterm birth, infant death and pregnancy-related complications.

Any child born prior before the mother completes 37 weeks of pregnancy is considered premature. Preterm babies may have short-term and long-term health problems, like breathing and eating difficulties, and mom and baby's lives are often at risk due to complications.

A similar trend was found for infant death. Overall infant deaths declined by 577 to 20,921 babies lost. Black and indigenous babies still have double the risk of dying before their first birthdays compared to white babies.

Each state also received individual grades. New Jersey and Pennsylvania received C+ grades. In 2020, Black and indigenous women in Pennsylvania had preterm rates of 13.4% and 13.3%, respectively, compared with an 8.8% rate for white women.

In New Jersey, Black and indigenous women had preterm rates of 13.4% and 12.2%, respectively, compared with 8.3% for white women.

Neither state showed significant improvement in racial disparities in the last year. The preterm birth rate among Black women in both states is 51% higher than the rate among all other women.

The March of Dimes emphasized that more needs to be done to address the racial disparities that continue to impact maternal and infant health, including more research on the causes driving these disparities like structural racism, and policy changes to reduce persisting gaps in healthy equity for certain communities.

The March of Dimes is advocating for policy changes through its #BLANKETCHANGE campaign. In particular, the Black Maternal Health Momnibus Act of 2021 will help fill gaps in existing legislation to improve maternal health outcomes for women of color, the nonprofit organization said. March of Dimes is also working with community partners to improve care at the local level.

"We see these same disparities trend with maternal health and are a result of a complex web of factors that are fueling this health equity gap. We know it is possible for every family to have a healthy start and we must work together to change the course of this crisis to ensure that they all do."

The report also highlighted the risk of women dying from pregnancy-related complications. Every year more than 700 women in the U.S. die from these complications – with Black women three times more likely to die than white women.

Earlier this year, Philadelphia's Maternal Mortality Review Committee announced that the city's maternal mortality rate is down significantly from where it was from 2010 to 2012. But it is still higher than the 2018 national rate of 17.4 per 100,000 – with Black women making up 73% of the deaths despite only accounting for 43% of overall births.

The March of Dimes report card outlined new measurements that can help improve outcomes for all mothers and their babies. They included the U.S. Center for Disease Control and Prevention's Social Vulnerability Index, which identifies counties with higher proportions of people at-risk for poor health outcomes. They included supplemental report cards that break down infant mortality, low-risk cesarean birth rates and rates of inadequate prenatal care at the state level.

Midwifery and Doula Care legislation also could improve access and quality of care in under-resourced areas, March of Dimes said.