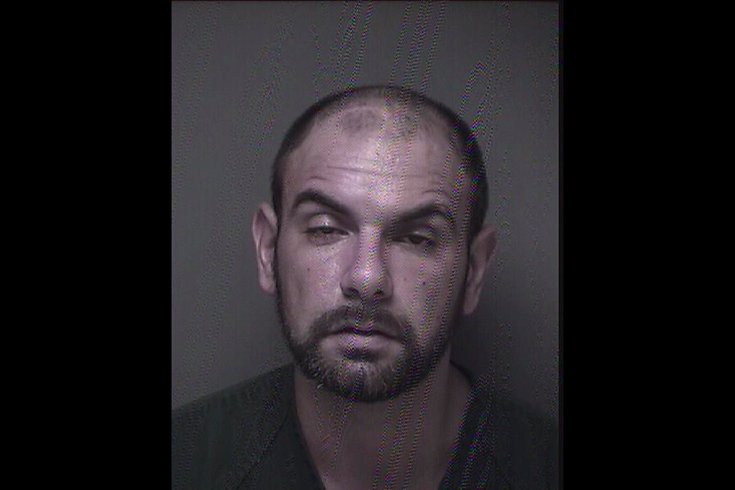 An Ocean County, New Jersey man was arrested in connection with the alleged beating death of a 10-year-old dog, county officials announced Wednesday.

The incident occurred Aug. 19 around 9:55 p.m. inside the Seaside Heights home of the dog's owner.

Authorities allege that Piccolino was in the kitchen with the dog. A witness who was upstairs heard several loud banging sounds and the dog yelping.

The dog was taken to Red Bank Animal Hospital where she was pronounced upon arrival.

A necropsy revealed that the cause of death was "multiple blunt force injuries to her head and body," according to officials.

Charges were approved on Tuesday and Piccolino was taken into custody. He was sent to Ocean County Jail on $35,000 bail.